Volvo Will Now Limit Top Speed On All Vehicles

The Volvo Group is demanding you slow down. The company is taking the unusual step of limiting the top speed on all of its vehicles. Volvo models will soon max out at 180 km/h. For readers in the United States, that’s about 112 mph.

The cap is well over most speed limits set on streets and highways around the world. The fastest speed limits in North America are around 70 mph or 110 km/h. The company says the move is aimed at reducing incidences of reckless driving. Every Volvo made in 2020 and beyond will also include “Care Key.” This feature will allow the owner to further restrict the vehicle’s top speed. It would be useful when lending the car to a child or novice driver.

Ford was the first mainstream automaker to introduce technology that allows owners to limit the top speed of a vehicle with their “MyKey system.” That was first introduced on the 2010 Focus. However, Volvo is the first to combine an owner-controlled speed limiter with with one that is set by the manufacturer. Not only that, but the manufacturer’s limit cannot be overridden.

In promotional materials, Volvo acknowledges that the speed cap is controversial. They claim to have been receiving complaints since the speed limiter was first discussed at automotive shows last year. In a news release, the company said, “some observers (are) questioning the rights of car makers to impose such limitations through available technology.” Despite the push back, they insist it’s the smart choice.

A 180 km/h speed cap isn’t likely to be a big deal for the vast majority of drivers. As stated, North America speed limits top out around 120 km/h or 75 mph. However, the new speed cap might matter if you regularly drive on the Autobahn. The German highway is notorious for having sections with no posted speed limit. Honestly though, if going 112 mph isn’t fast enough for you, you should have just left earlier. That is already a ridiculously fast speed to be driving on a public highway.

Volvo said that drunk and distracted driving are two other areas of safety concern, in addition to dangerous speeds. It promises to be working on technology that will help combat those problems as well. Stay tuned… 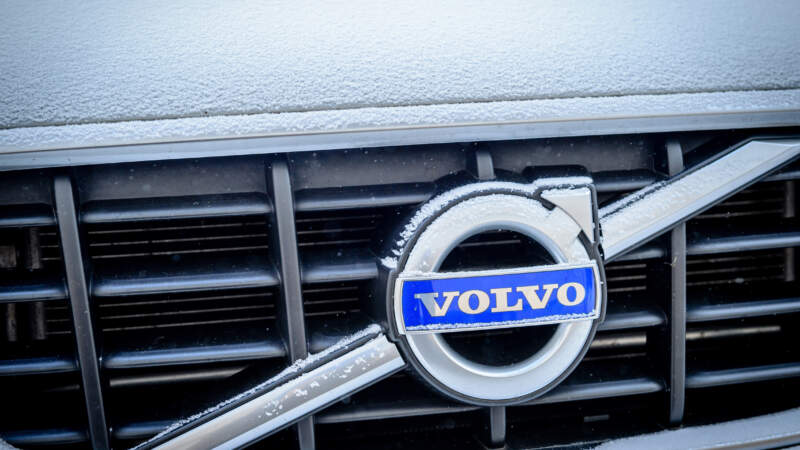