U.S. Funeral Homes Offer To Drive Seniors To The Polls On Election Day

It might sound a bit morbid. However, funeral homes across the country are offering to drive seniors to the polls. Anyone aged 55 and older can get a life to cast their vote on Election Day, which is officially on November 3.

The project is a partnership between the National Funeral Directors and Morticians Association and the National Urban League. It’s operating in various cities, including Baltimore, Detroit, Kansas City, Los Angeles, and Miami.

Participating funeral homes will thankfully be using their non-hearse fleet of vehicles to transport senior citizens to the polls. The typical choices will include an SUV, a limo, or large luxury van. The funeral homes say they will be practicing safety measures to guard against Covid-19 transmission.

In this election cycle, turnout is expected to be the deciding factor in terms of which candidate wins the White House. Many states have expanded early and absentee voting for the 2020 election in response to the ongoing pandemic. However, in some places turning out to vote still means showing up at the appointed place on the appointed day. That can be hard for older voters without access to a car or access to public transit.

So enter your local funeral director…

The Baltimore Sun reports that in the 2008 and 2012 elections, funeral homes transported upwards of 300,000 people to vote. For this year’s election, interested voters can fill out a request form where they can specify whether they’d like to ride in a limousine, SUV, or passenger van. Luckily “hearse” was not listed among the available modes of transport.

This year, drivers will only be transporting single riders or groups from the same household. They will be sanitizing the vehicles between passengers. Drivers will also have sanitized folding chairs on hand to offer to riders who may have to wait in long lines at their polling place.

It’s not just funeral homes offering to take people to the polls. Nashville limo service Judah Elite is also offering rides to the polls for both early voting and on Election Day, as it has done for the past decade. They simply say that they don’t want to leave anyone with an excuse as to why they didn’t vote. 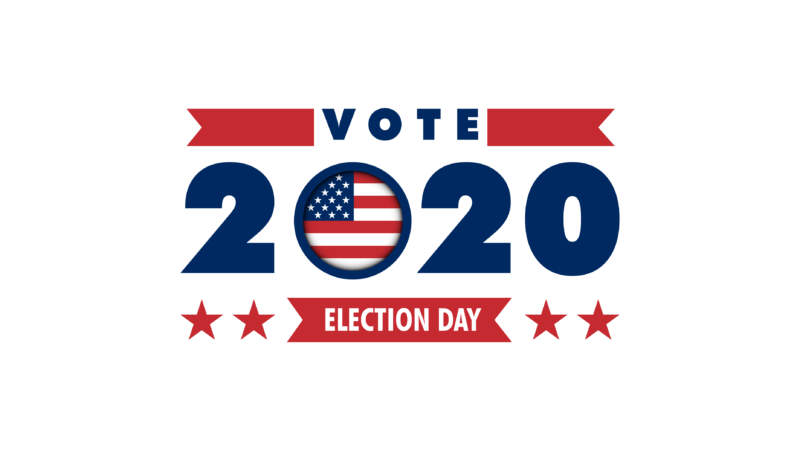