The issue lies in vehicles with a 2.5 liter inline-four engine. There is a potential for engine cracks to form, causing coolant or oil leaks. The problem could also lead to stalling, overheating, or engine fires. Although over 40,000 vehicles are part of the recall, Toyota estimates that only about 250 will actually be affected.

Many of Toyota’s most popular vehicles are a part of the recall. The recalled engine in question is available in the 2020 Camry, Camry hybrid, Avalon hybrid, 2019 and 2020 RAV4 and RAV4 hybrid, and the 2020 Lexus ES300H. The majority of affected vehicles are the RAV4, although anyone who owns one of these models should check their VIN against the recall notice.

Toyota will check any of the recalled vehicles. If affected by the problem, they will replace the engine. The issue was originally noticed when a water flow meter failed, creating problems with engine cooling.

In a statement to the  National Highway Traffic Safety Administration, Toyota estimates that only 0.5 percent of recalled vehicles will actually have the defect. Owners will be notified by early April, or can check their status manually on the NHTSA site. 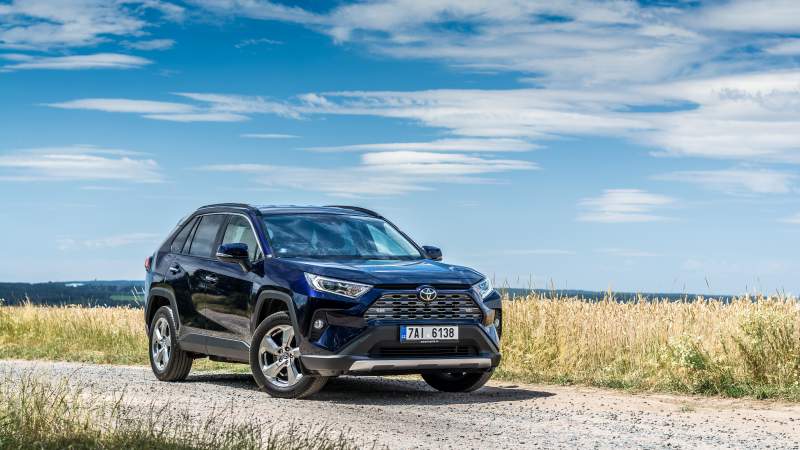