Kia, as a whole, has been trending upwards for a while now. Their models are typically well-reviewed and decently priced. That has resulted in plenty of Kia models finding a place in driveways across North America. Unfortunately, their Sedona minivan isn’t keeping up with the pack. As consumers slowly abandon the minivan in favor of SUVs, the Sedona barely sells at all these days.

Starting in 2021, Kia will reportedly replace the Sedona with a vehicle called the Carnival. Although it’s really just a renamed and redesigned Sedona. While still technically a minivan, Kia is calling it a “Grand Utility Vehicle.” We’re not crazy about the GUV abbreviation, but that’s just our opinion. The Carnival will be more SUV-like, looking more like a truck and less like a traditional minivan.

It’s a bit of an odd move, though. After all, Kia already has a best-selling large SUV in the Telluride. There’s also the Sorento, Sportage, Seltos, and Soul in the smaller crossover market. 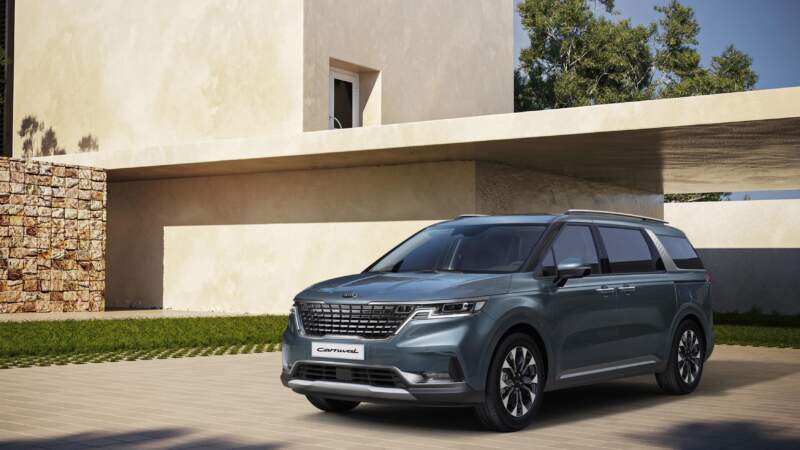