The California-based automaker led by Elon Musk scored lowest out of all 32 automotive brands covered by the prestigious J.D. Power Initial Quality Study. The report measures any problems motorists face during the first 90 days of vehicle ownership.

With an average of 250 problems per 100 vehicles, Tesla owners reported nearly twice as many issues compare to those buying top ranked Dodge models. The poor ranking for Tesla vehicles mirrors quality problems that have long dogged the company. It also comes as the National Highway Traffic Safety Administration revealed they are investigating a problem that can cause the touchscreens on 63,000 Model S Tesla sedans to fail. Those screens are used to operate a variety of vehicle functions, including climate control.

Tesla’s newest vehicle, the Model Y SUV, has recently come under harsh criticism. There are multiple reports online pointing to a long list of problems, including defective paint and faulty rear seats that may not fold as expected. There have been reports that some seats in Model Y vehicles were not even bolted into place.

Tesla CEO Musk has grudgingly acknowledged the quality issues. He talked of “production hell” as the company ramped up its Fremont, California, assembly line to build the Model 3 sedan in 2018. He also acknowledged the need to make “rectifications” to problems with the Model Y earlier this year.

On the flipside, the J.D. Power quality rankings featured a stunning turnaround for Dodge. Long a quality laggard, Dodge took the top spot on the survey this year. They tied with Kia, and even bested traditional quality leaders like Lexus and Porsche.

It’s the first time that a Detroit-based automaker has led the quality study in its 34-year history, noted J.D. Power. They added that U.S. brands are now ranking above the industry average in terms of quality.

Premium brands actually performed poorly in the latest quality study. While Lexus came in above average, the lowest ranked brands included Jaguar, Mercedes-Benz, Volvo, Audi, Land Rover and, of course, Tesla. Could it be that those who buy luxury cars are expecting too much for the hefty pricetags? Or does adding a bunch of bells and whistles just make it more likely that something will break? 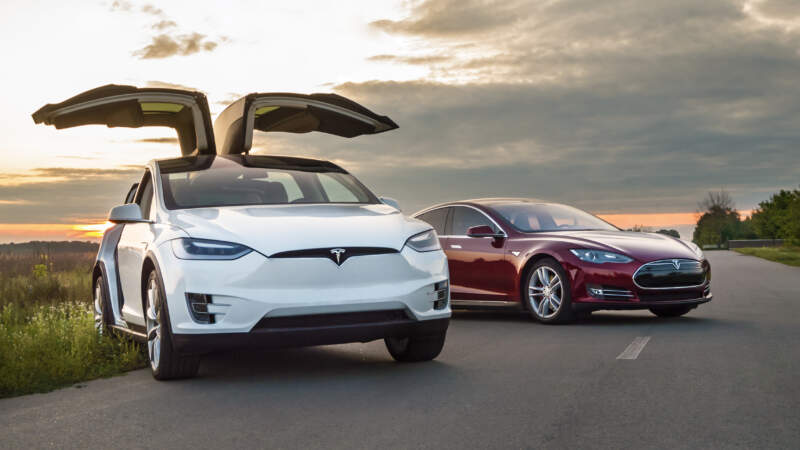