The Tesla production plant in Fremont, California was buzzing with workers when Monday morning came this week. While that might seem like good news at first, it turns out Tesla may have been violating government orders. There have been multiple reports that Alameda County officials have not given the company permission to reopen their facilities.

The company had very little to say, at first. Elon Musk would eventually tweet out a response (more on that in a minute). However, multiple employees spoke to local TV stations and online outlets to express their concern.

KTVU received a call from a Tesla employee who said he was at work from 6 p.m. Sunday until 6 a.m. Monday. He said Tesla is “up and running” and he feels like health guidelines aren’t being followed.

Tesla began making cars again at its Fremont, California plant over the weekend despite an ongoing battle with local officials about whether it should remain closed during the pandemic, The Verge has learned. The company called back some of its workers and has completed around 200 cars Model Y and Model 3 vehicles, according to two current employees. This all happened as CEO Elon Musk threatened on Twitter to move Tesla’s operations out of state and sued the county over its stay-home order.

Other workers are being told to report to work later this week, according to these employees, who were granted anonymity out of fear of retribution.

It’s a stick situation. When county health officials wouldn’t approve the Fremont plant to reopen, Musk filed a lawsuit against them. In response, the country released a statement stating they were making a “good faith effort” to develop a safe plan for Tesla to reopen.

Musk, however, decided to plow ahead. He even offered himself up for arrest if Alameda Country officials wanted to play hardball.

Tesla is restarting production today against Alameda County rules. I will be on the line with everyone else. If anyone is arrested, I ask that it only be me.

In another series of tweets, Musk implies that the state of California had previously approved of Tesla’s plans. However, county health officials overruled. The legality of that overruled decision is currently up for debate.

Yes, California approved, but an unelected county official illegally overrode. Also, all other auto companies in US are approved to resume. Only Tesla has been singled out. This is super messed up!

The most recent update is that Alameda County says Tesla can maintain “minimum basic operations” until they get an approved safety plan in place. The local public health officer will have to approve the plan. Tesla promised on Monday evening to submit a “site-specific plan” by the end of the day. 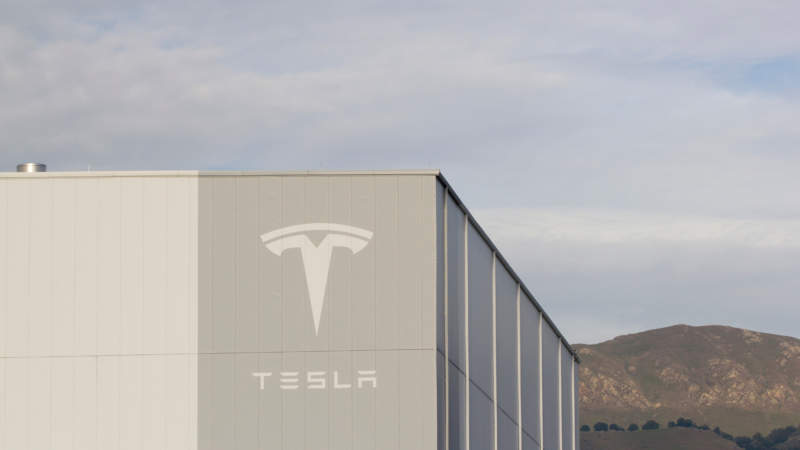