Elon Musk is getting richer. Again.

The Chief Executive Officer of electric carmaker Tesla is on the verge of a US$1.8 billion payday. The company’s stock climbs higher and higher, closing on Thursday at just under $1,400 a share. That share price can trigger another major windfall for Musk

The massive $1.8 billion payday would be Musk’s second big compensation payment in two months. Fueled by stronger-than-expected car deliveries in the second quarter, shares of Tesla have surged over 40% in the past week. The new figure brings the company’s market capitalization up to $259 billion. If you’re counting at home, that makes Tesla the most valuable car company on the planet.

More importantly for Musk, Tesla’s six-month average market capitalization has reached a record $138 billion. If the company achieves a six-month average market capitalization of US$150 billion, it triggers the vesting of the second of 12 tranches of options granted to the billionaire. Those tranches are of Tesla stock are part of his 2018 pay package.

Is This Just The Start?

In May, Musk’s first tranche of options vested after Tesla’s six-month average market value reached $100 billion. Each tranche gives Musk the option to buy 1.69 million shares at $350.02 each. Tesla’s current stock price is $1,397.00. That means Musk would (theoretically) be able to sell the shares from both tranches if he desires. The sale would result in a combined profit of $3.6 billion. Or $1.8 billion per tranche. It’s a sizable increase to Musk’s already large net worth.

Musk, who is also the majority owner and CEO of the SpaceX rocket ship maker, receives no salary from Tesla. He is only paid in stock options. When Tesla unveiled Musk’s pay structure, it was revealed he could theoretically reap as much as $55.8 billion if all targets for Tesla are reached.

Tesla’s stock price has surged 500% over the past year as the company increased global sales of its Model 3 sedan. 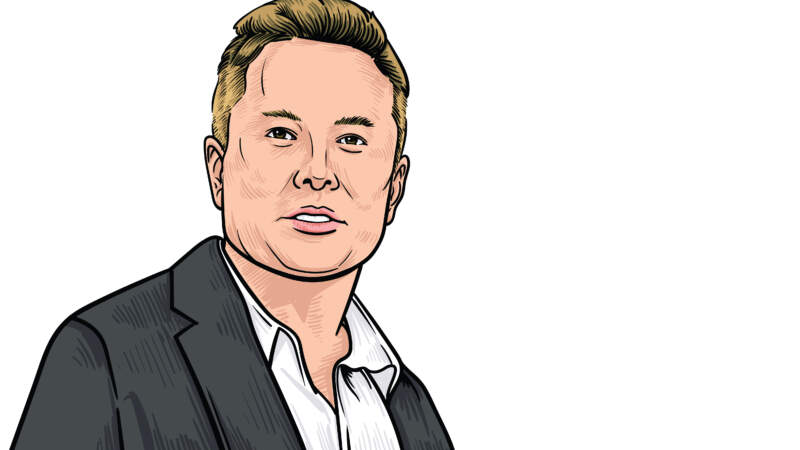