Report: Electric Vehicles Really Will Save You Money

Consumer Reports has confirmed that electric vehicles really do save money.

EVs still remain more expensive to buy than conventional internal-combustion vehicles. However, Consumer Reports has found that lower maintenance costs, plus lower prices for electricity compared to gas, make EVs cheaper to own and operate in the long run.

Consumer Reports found that the first 50,000 miles in an EV costs just $0.012 per mile for maintenance and repairs. Meanwhile plug-in hybrid models bump that cost up to $0.021. Compare those numbers to the typical $0.028 cost for gas engines. It quickly becomes clear that the more you drive an EV, the more money you’ll save.

For example, you would save a total of $17,600 over the life of the vehicle if you bought a Tesla Model 3 instead of a BMW 330i. That’s based on average driving habits, according to Consumer Reports.

In the SUV sector, buying a Tesla Model Y instead of a Lexus crossover would save $13,400. Buying a Nissan Leaf rather than a Honda Civic would save $6,000 over the lifetime of the vehicles. Consumer Reports defines a vehicle’s “lifetime” as 200,000 miles.

As EV technology gets better and cheaper, more and more drivers are willing to make the switch. Modern EVs typically have more than enough range for the majority of drivers. When you factor in all the money you’ll save over the lifetime of the vehicle, buying an EV is more attractive than ever. Unfortunately, the higher initial cost of the car is still preventing many buyers from considering switching to a greener ride. 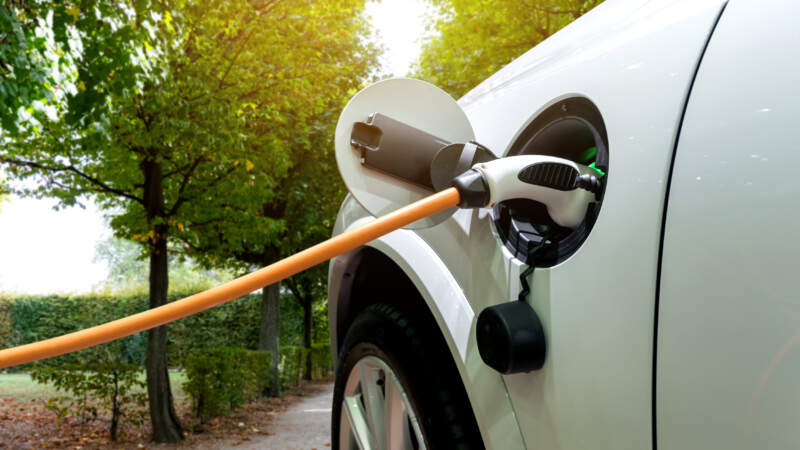