Automotive engineers are considering the nuclear option. At least, when it comes to electric vehicles of the future.

The biggest roadblock to widespread adoption of EVs, so far, is battery technology. It still takes much longer to charge a battery than fill your gas tank. Even so called “fast charging” batteries still take as long as 45 minutes to fully recharge. That’s without even mentioning the staggering lack of charging infrastructure when compared to gas stations. The long charging times are due to the battery packs getting too hot if charging was done faster.

Now, a group of British engineers are proposing to use nuclear fusion technology to keep batteries cool while they charge. They are focusing on how to get the heat out of the battery packs so that the flow of electricity into them can continue at a faster rate. It could be game changing technology for EVs of the future.

To accomplish this goal, engineers are using a high-performance cooling system designed for nuclear fusion. The proposed technology for EVs is based on the cooling system for nuclear reactors, which reach temperatures equal to five times the center of the sun.

The solution is to drill a precise geometry of holes in metal plates. That will allow heat to keep flowing and be lost evenly through the plate. While current EV batteries are designed with the cooling plates on the outside, the new system of cooling has put the holes on the inside. The change should allow heat to be drawn away from the battery core rather than its outside elements.

The research is being done in collaboration with the Faraday Institution. They hope that their new electric battery cooling system could be commercially available and in vehicles within the next five years. The engineers involved in the project say the nuclear fusion technology would represent a quantum leap in battery charging times. 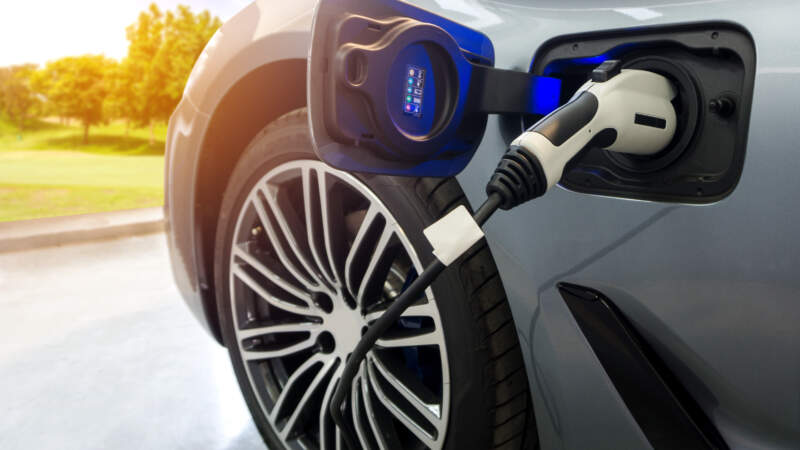