Japanese automaker Nissan has announced sweeping changes to its global operations after posting its first financial loss in 11 years. Like almost everyone else in the industry, they have been hit hard by the global pandemic.

Nissan announced that it will close manufacturing plants in Spain and Indonesia, as the company moves to reduce its global production by 20%. The company said that it aims to cut $2.78 billion in fixed costs and reduce the number of vehicles it produces. Globally, the plan is to only make 5.4 million units annually. That’s down considerably from the 7.2 million units they previously planned.

Additionally, Nissan plans to phase out van production at its plant in Mississippi. However, that plant in the United States will remain open for other production.

The changes come after Nissan reported a $6.2 billion loss for the fiscal year ended March 31. It was their first annual loss since the 2008-09 financial crisis. In a news release, the automaker said that its restructuring plan aims to make the company more profitable.

Separately, Nissan, Renault, and Mitsubishi said they will strengthen their existing alliance. They hope it will help each company weather the current crisis. They will make fewer vehicles, share production facilities where possible, and focus on the geographic and technological strengths of each carmaker as they try to survive the current situation.

The new strategy will see each alliance member take the lead in specific geographic regions. Nissan will lead the way in North America, the Middle East and key markets in Asia including China and Japan. Renault will lead in Europe and South America. Meanwhile, Mitsubishi will lead in parts of southeast Asia and Australia.

A previously announced merger between Nissan and Renault has also been put on hold for the time being. The companies announced that pause earlier this week. 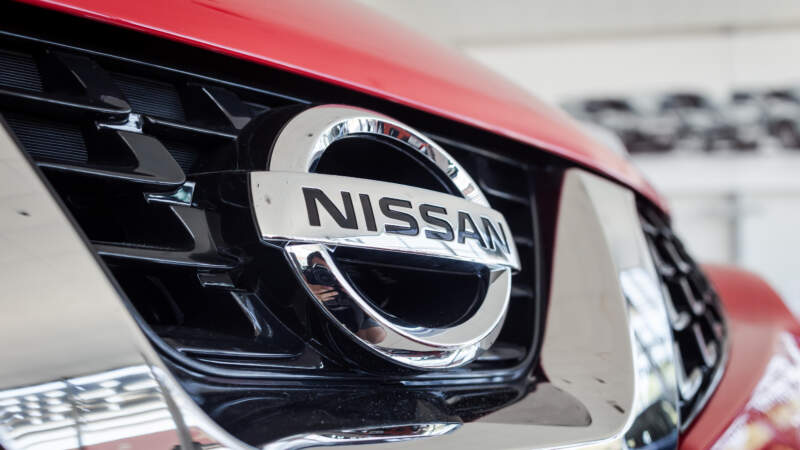