The midsize crossover SUV sector is a fierce battleground for the world’s largest manufacturers and Ford has put its best foot forward with the almighty Edge.

It’s a battle Ford seems to be winning. The Blue Oval had its best SUV sales since 2002 in December 2017. Now the SUV sales, incorporating the Edge, Explorer and Expedition, still lag behind the all-conquering F Series truck. But with 68,685 vehicles sold in December alone, Ford’s SUV star is shining bright right now.

Ford has achieved this relative success with a series of fuel-efficient engines, and meat and potato design philosophy that gives the people what they want: a seriously big, menacing, squared off looking brute of a car.

It’s an entertaining driver’s car that has made its mark in the mid-range sector for doing everything well. It doesn’t have a third row of seats, but it is well-equipped, relatively sporting and it’s a great all-round package. But that’s not enough in this sector. The competition is so hot in this niche that a car has to be truly outstanding and the Ford has to face down its traditional rivals, as well as an increasingly talented group of SUVs from the Far East.

So, is the Edge good enough to cut through the pack? Let’s find out.

The SE starts at just $29,220, which is a bargain for a car in this class. Although that only gets you the two-liter Ecoboost engine, it’s a solid start for an engine line-up. The turbochaged unit produces 245 bhp and 275 lb/ft of torque. That’s more than adequate, especially for the front-wheel-drive configuration. Plus, the base-level SE is an attractive package that includes 18-inch alloys, stop-start technology, and keyless access.

The SEL sits higher up the tree, but it really is the SE with an additional helping of standard equipment. The Titanium model slots in there, too, again with the same engine but with a raft of add-ons and visual cues that let the world know you went to town with the options.

You can spec intelligent all-wheel-drive on every model and by the time you get to the Titanium, the 3.5-liter V6 engine is just a $625 upgrade. That seems like a no-brainer, but it’s a lot more displacement for not that much more power. This more aggressive model kicks out 280 bhp, but it’s down on torque with 250 lb/ft. So, the bigger V6 will sound better than the entry-level engine, but the performance is remarkably similar, and it comes with a penalty at the pumps.

There is one more intriguing engine in this line-up, but there’s a problem. It’s attached to the four-wheel-drive Sport model and it’s the 2.7-liter Ecoboost engine that produces 315 bhp and 350 lb/ft of torque. That’s far and away the sweetest engine in the line-up, but then you have to buy the near $40,000 range-topping Sport to get it. 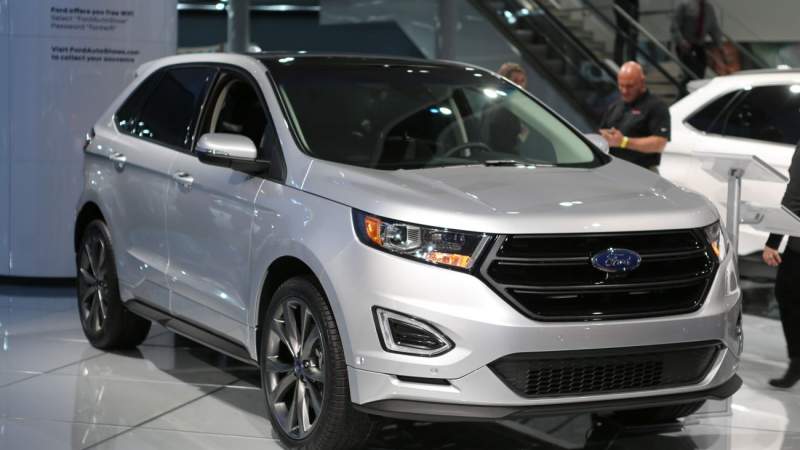 The 2018 Ford Edge is a five-star car when it comes to the NHTSA crash test and it has made an impression with the IIHS judges since the major 2015 redesign.

Ford has deliberately shied away from active safety and driver assists, claiming that the systems just aren’t good enough to rely on just yet. But it has relented and fitted lane keep assist, a blind spot monitor, rear cross traffic alert, and enhanced parking assist in a $6000+ optional package.

As for the infotainment features, the base level screen is adequate at best. A small screen, one USB port, and a lack of connectivity in the Sync 2 will leave you feeling short-changed every time you use it. So, technophiles will want the SEL model at the very least, combined with an upgrade to Sync 3. That provides an eight-inch touchscreen with voice activation, two USB ports, and a nine-speaker surround sound system. You also get Apple CarPlay and Android Auto support, as well as Applink that means you can control your phone’s apps from the ICE.

You get trimmed leather seats thrown in with the upgraded entertainment package, too, and the interior of the Edge is modern, clean and a definite contender for class honors.

This is a tough, hotly contested market and Ford has to go up against a wealth of competitors, both foreign and domestic.

Still, Ford has positioned the Edge well. It’s cheaper than the likes of the Audi Q5, VW Atlas, and BMW X3, but above the likes of the Nissan Murano. The pricing structure is also interesting, because if you get the Ford Edge you really want then you’re heading into the rarefied air of the premium SUV sector and that’s brave new ground for Ford.

Most people will opt for the smaller engine, out of sheer necessity. If they do then they’ll get a solid engine, a surprisingly fun driving experience and an overtly masculine design that puts it out of reach of cheaper rivals like the Kia Sorento and Toyota Highlander. It’s prettier than the similarly priced Chevy Traverse, but the Dodge Durango and GMC Arcadia are both elegant cars that can take the fight to Ford when it comes down to a beauty contest.

The Buick Enclave and Mazda CX-9 are also great options. You can even slide the entry-level Jeep Grand Cherokee into the mix. But the Ford undercuts all of them on price.

At the end of the day, each car has its own distinct flavor and it’s going to come down to how well they “fit” when it comes to the test drive and exact deals on offer. 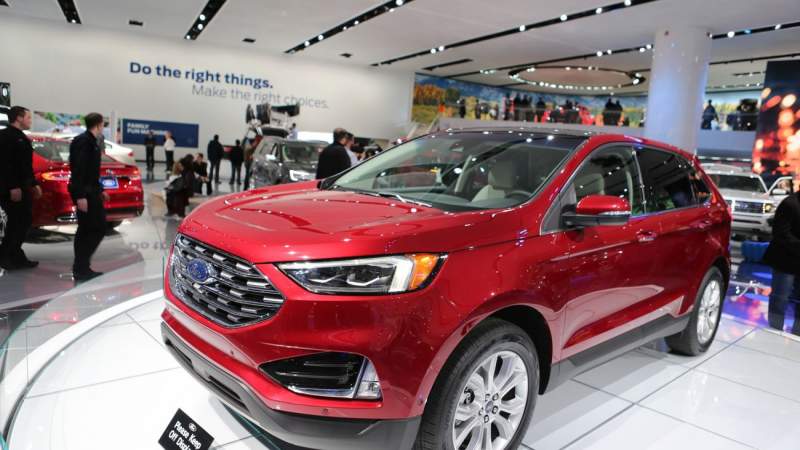 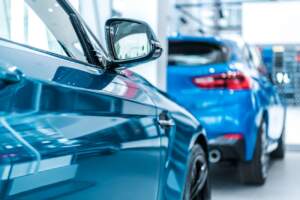 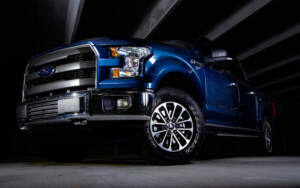 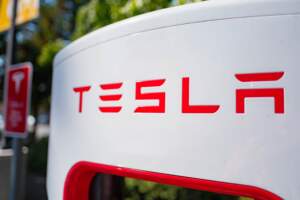 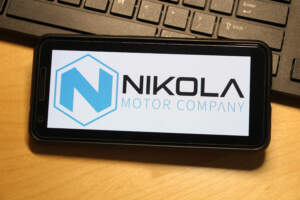