A ton of General Motors vehicles are about to be recalled.

GM announced today that it would comply with a decision by the National Highway Traffic Safety Administration (NHTSA) over Takata airbags. The move will see GM recall roughly 5.9 million SUVs and trucks outfitted with Takata airbags. The company expects remedying the issue will cost them an estimated $1.2 billion.

This particular airbag issue has been ongoing since 2016. The NHTSA urged a recall, but GM fought back. They insisted the Takata airbags were safe and a recall was not necessary. However, the NHTSA stuck to their guns. An official ruling about the recall was made by the NHTSA last Friday. GM quickly announced they would comply with the ruling (although still insisting the airbags are safe).

The safety and trust of those who drive our vehicles is at the forefront of everything we do at General Motors. Although we believe a recall of these vehicles is not warranted based on the factual and scientific record, NHTSA has directed that we replace the airbag inflators in the vehicles in question. Based on data generated through independent scientific evaluation conducted over several years, we disagree with NHTSA’s position. However, we will abide by NHTSA’s decision and begin taking the necessary steps.

The recall affects a wide rage of vehicles, from 2007 to 2014 model years. Here’s a quick list you can scan:

This GM recall should be the last of the Takata airbag issue in the United States. The defective airbags had a key defect in their inflator. A metal cartridge that was loaded with propellant should sometimes ignite with explosive force. The explosion could cause metal shards from the airbag to be fired into the cabin, causing injury or death to passengers. Th NHTSA reports 25 deaths and over 300 injuries, worldwide, stemming from the problem. The defective airbags were put into vehicles made by 19 different automakers. In total, more than 63 million vehicles have been recalled in the U.S. alone. 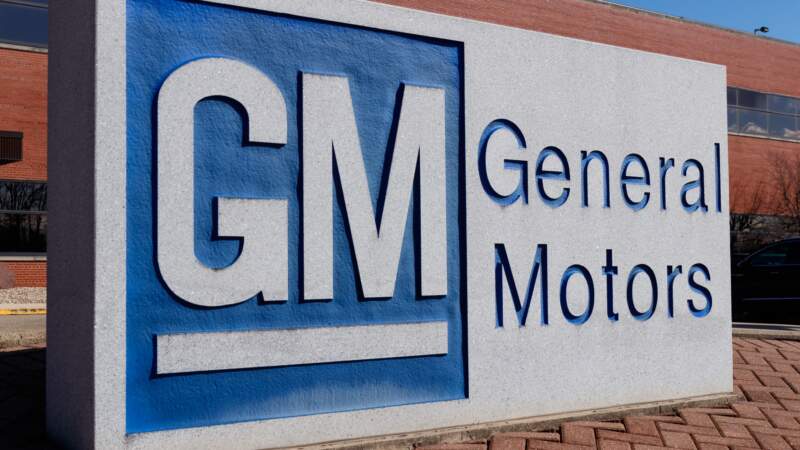