GM And Honda Extend Production Cuts Due To Microhip Shortage

General Motors and Honda have each extended their production cuts in North America due to the worldwide semiconductor chip shortage. The shortage is impacting the global automotive sector, along with plenty of other consumer electronic industries. The two automotive giants have said they will both extend current production suspensions at some North American plants into the week of March 29. They added that the suspension of production could be extended again, since the chip shortage continues to be a problem.

General Motors said its Wentzville, Missouri assembly plant would be idled during the weeks of March 29 and April 5. It will also extend down time at its plant in Lansing, Michigan a further two weeks. That facility has been idled since March 15.

This action was factored into GM’s previous forecast that the production cuts could reduce up to $2 billion off this year’s profits. General Motors did not disclose how much volume would be lost by the prolonged production stoppage. However, they pledged to make up as much lost production as possible later in the year.

The chip shortage began as North American automotive plants shutdown for two months at the onset of the pandemic. At the same time, demand for microchips surged from the consumer electronics industry. With so people suddenly stuck at home, demand for consumer electronics shot up. People who were forced to work from home needed appropriate technology. Likewise, many people spent money on new video game components (PC or the new generation of Xbox and PlayStation consoles) to keep themselves entertained in lockdown.

Semiconductors are used extensively in cars. There do everything from monitoring engine performance to managing steering. They are also found in sensors used in automated driving and parking systems. They are even a part of the infotainment systems in modern cars.

Vehicles impacted by the GM production cuts include the midsize pick-up trucks Chevrolet Colorado and GMC Canyon in Missouri, and the Cadillac CT4 and CT5 and Chevy Camaro in Michigan.

Honda cited “impact from COVID-19, congestion at various ports, the microchip shortage and severe winter weather” for its continued production cuts. Last week, Toyota said it was cutting production at four plants in Kentucky, West Virginia, and Mexico. In those cases, they cited “a shortage of petrochemicals” and “recent severe weather conditions” as affecting production. 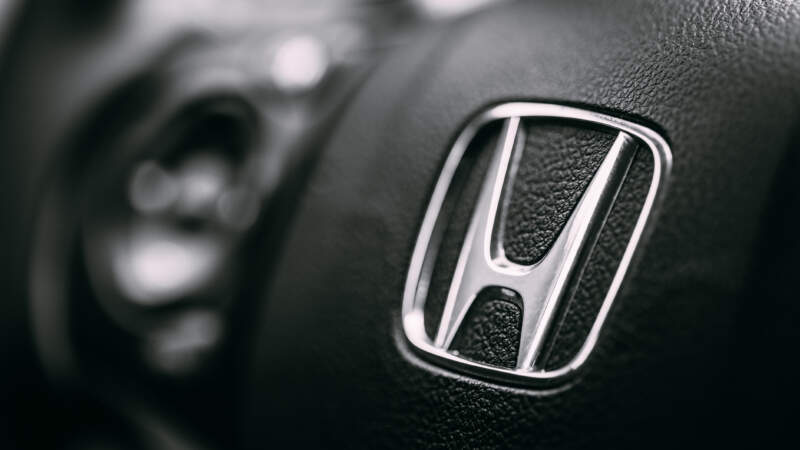