The Ford F-150 pickup truck has consistently been the bestselling vehicle in North America since 1977. But now, a new calculation quantifies just how popular the F-150 truck is among consumers.

According to Autoweek, if the F-150 were its own brand, it would be bigger than McDonald’s. In 2018, the average transaction price for an F-150 was $47,174 according to Kelley Blue Book. Ford moved more than 909,000 versions of the pick-up truck that same year. That’s almost $43 billion in truck revenue alone.

Scrutiny of F-150 trucks sales and its owners comes days ahead of the unveiling of the 14th-generation F-150 truck. The new F-150 is expected to focus more on the interior. There will likely be a new infotainment screen and new luxury features options, including a sleeper seat. More details are expected to be revealed by Ford later this week. 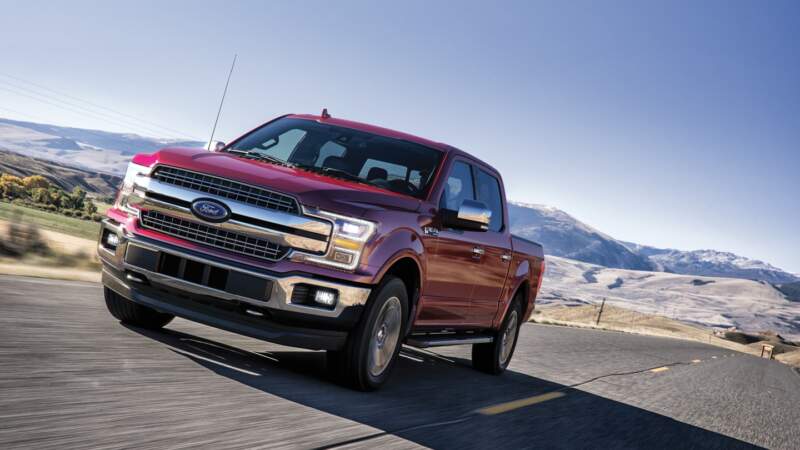