Big changes are taking place at the Ford Motor Company.

The Detroit automaker has announced they are changing their Chief Executive Officer for the third time in six years. Current CEO Jim Hackett will step down and retire this October. He will be succeeded by his handpicked deputy, current Chief Operating Officer Jim Farley.

Hackett made several big changes to help make Ford more profitable. Most dramatically, Hackett cancelled most of Ford’s sedan line-up in North America. Instead, the company concentrated on manufacturing more popular (and profitable) trucks and SUVs. Ford also pumped $11 billion into the development of electric and hybrid vehicles under Hackett’s watch.

Last November, Ford announced a long-range electric vehicle called the Mustang Mach-E. In June, Ford gave its F-150 pick-up truck line a makeover, adding a hybrid option for the first time. The company also brought back the Bronco after a 24-year hiatus.

Despite the big changes, Ford has continued to underperform. Ford’s stock price is down about 40% since the start of Hackett’s tenure. Under his leadership, Ford continued to rely heavily on mainstay vehicles such as the F-150 pick-up truck.

Hackett’s successor, Jim Farley, started his career in the automotive industry at Toyota. There, he was involved with the launch of the Lexus luxury brand in the early 1990s. He stayed there for almost 20 years before being recruited by Ford in 2007. Over the past 13 years, Farley has risen through the ranks. Before his elevation to COO in February 2020, Farley had focused on Ford’s mobility and autonomous vehicle products.

In a conference call with media, Hackett stressed that his retirement was his own decision. He refuted reports that Ford’s Board of Directors pushed him out over the company’s lackluster stock performance. Company Chairman Bill Ford praised Hackett and his time in charge during the conference call. 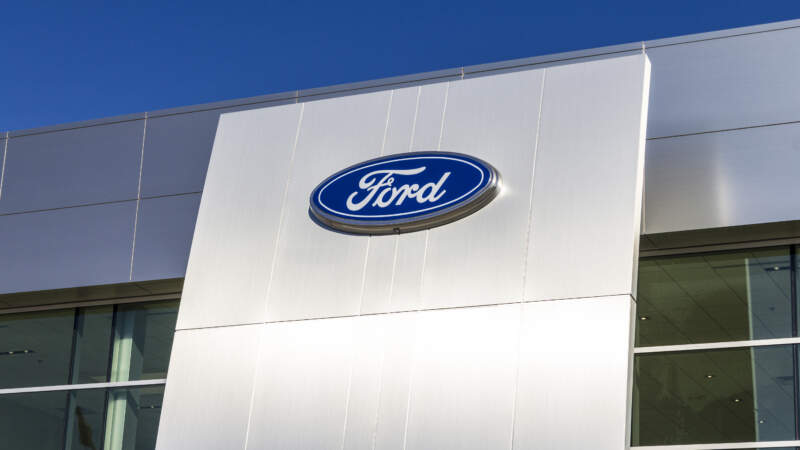