Why You Should Check Your VIN at the DMV

Just like every person born in the United States is issued a unique social security number, every vehicle manufactured comes with a standardized vehicle identification number, or VIN. Though this number isn’t something the car owners have to think about on a day-to-day basis, it can be an immensely valuable source of information about a car and its history.

There are a few special instances in which a VIN number can suddenly become very relevant. Whenever you’re buying or selling a car, for instance, the vehicle’s VIN will be required to complete the necessary paperwork. If for some reason you ever lose your title, you’ll need to get the VIN number from your car to apply for a replacement title. Even outside of these special circumstances, though, your VIN can come in handy, especially if you’re trying to find out something about your car’s history.

Here’s what you need to know about VINs, what they are and what they can tell you about your car.

What is a VIN number?

Put simply, a VIN is a unique identification number assigned to every vehicle when it is manufactured. On all vehicles manufactured after 1981, the VIN number is a standardized 17-character string of numerals and letters that conveys specific pieces of information about the car. Prior to 1981, VINs could be as short as 11 digits, but some were still 17 digits.

You can find your VIN in a few different places on your car. The easiest place to locate your VIN is on a sticker that should be on the driver’s side of your dashboard and which is usually visible through the windshield. A second VIN number can usually be found on another sticker or stamped into the frame just inside the driver’s side door. In some cases, another VIN sticker can be found inside the glove compartment. Aside from these easily accessible locations, the VIN is usually also stamped onto the front of the engine block and onto the frame just inside the hood.

The first three characters of a VIN show the vehicle’s specific make and model. Characters four through eight contain specific information about the features of the vehicle. The ninth character is unique in the sense that it does not tell you anything about the car but is instead derived from a mathematical evaluation of the other numbers of the VIN. This ninth character, which is usually called a verifying character, is used to guarantee the authenticity of the VIN on your car. The tenth character signifies the year in which the car was manufactured, while the eleventh will tell you what factory assembled it. Finally, characters 12 through 17 are assigned in order as vehicles come off the assembly line. In essence, the final six elements of your VIN tell you what number your specific car occupied in its production run and act much like a traditional serial number.

What Can it Tell You?

Aside from the information described above, a car’s VIN can provide a wealth of information about the history of the vehicle. Because VIN numbers are recorded every time a vehicle is sold, recalled, listed as a lemon, or involved in an accident, a complete VIN history can offer you a fairly detailed look what a car has been through over the years in terms of maintenance and ownership. Though it’s an uncommon situation, and one that standardized VIN numbers actually help to prevent, your VIN can even reveal whether or not a car has ever been stolen.

The most important aspect of a vehicle’s VIN history is in tracking its past collisions. Often, problems with a car can be related to an accident that happened before you owned it, in which case a detailed description of the damage can be very useful in figuring out what needs to be fixed. Other types of damage, such as being flooded, may also appear on a history report generated from a car’s VIN. If a car has ever been sold as a salvage vehicle, this fact should also come up through a thorough VIN search.

Whether you are looking at buying a used car or just trying to gain more information about the history of your current one, getting a detailed VIN history is a good idea. A great place to start is having your vehicle history checked at your local DMV. Though there are more comprehensive ways to search through a car’s history, a DMV search will give you a reasonably thorough idea of the history of your car. 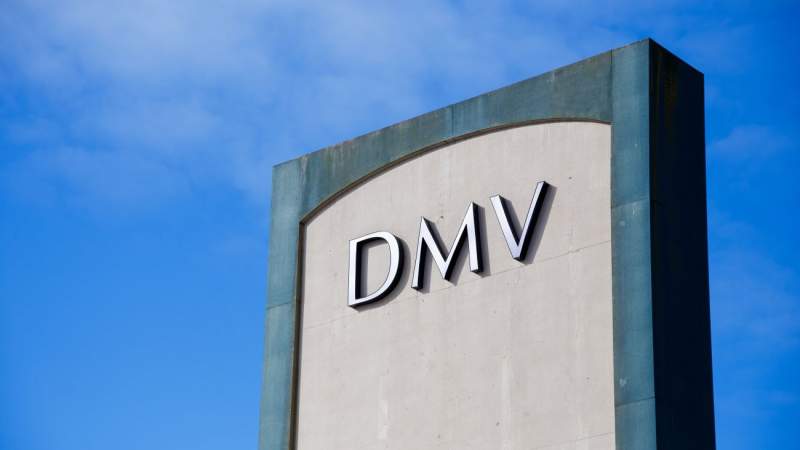