Self-driving car company Waymo and Fiat Chrysler (FCA) have announced that they are expanding their autonomous vehicle partnership. The expansion will now include both commercial and consumer vehicles. Previously, the focus was only on consumer vehicles.

Fiat will develop fully self-driving vehicles exclusively with Waymo going forward, the companies said in a news release. Waymo (a unit of Google parent company Alphabet Inc.) and FCA said they will work together to develop autonomous light commercial vehicles. They will be designed primarily for moving goods. The companies will start by integrating Waymo’s self-driving technology into Ram ProMaster vans, which Fiat Chrysler already sells globally.

Self-driving vehicle companies and automakers have been gradually shifting their resources towards commercial use. They are betting that moving goods will offer a faster route to profits than overcoming the technical, social, and regulatory obstacles to transporting people in self-driving cars.

Waymo and FCA said they will collaborate on Level 4 autonomous driving systems. At that point, the vehicles are fully capable of driving themselves. They will take action on their own if a dangerous situation arises or there is a system failure. In theory, no human intervention would be required.

Waymo has been working with FCA since 2016 to integrate its self-driving vehicle system, the “Waymo Driver,” into vehicles like the Chrysler Pacifica. The expanded partnership will now cover “ride-hailing, commercial delivery and personal-use vehicles around the world,” according to the press release.

Fiat also said they plan to deploy Waymo’s technology “across our entire product portfolio.” The companies did not say when, exactly, these new autonomous vehicles would launch. 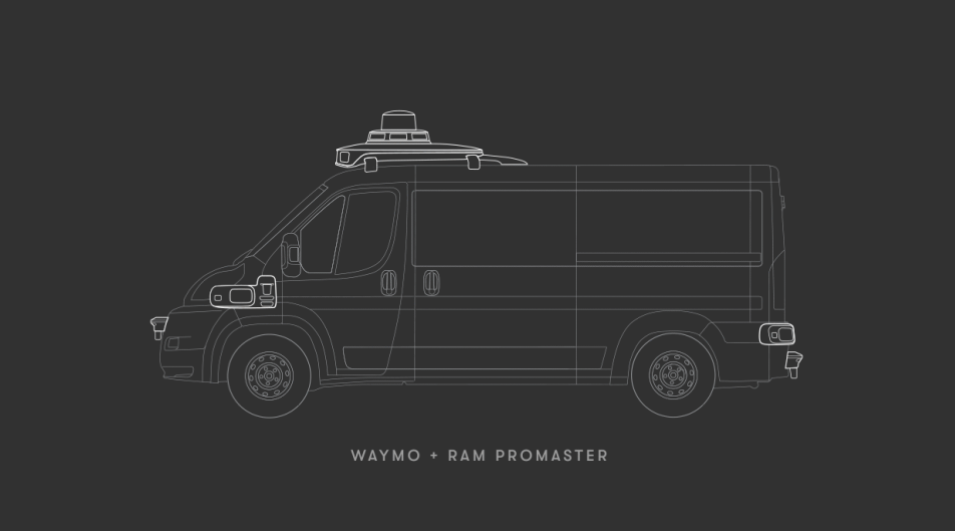