Under the Hood: 2017 Nissan Sentra

Nissan introduces the newly-designed, small-but-mighty Sentra for 2017. With an MSRP of $16,990, the Sentra is a great choice for any budget. If you’re looking for a bit more power, look no further than the Sentra NISMO model. While it may not be the fastest compact sedan on the market, it does keep up with the competition in most respects.

The next model up – the Sentra SV – comes with a CVT engine that produces 124 horsepower and a 29/37 mpg city/highway rating. SR and the SR Turbo are the next models available, with both featured as part of the Midnight Edition package. Finally, the two top-tier models are the SL and the NISMO.

NISMO models feature a 1.6L engine capable of 25 mpg city and 31 mpg highway. The NISMO trim option boasts 188 horsepower and 177 lb-ft of torque with a CVT.

The Midnight Edition models feature black body accents and wheels for that sleeker look. NISMO models offer customers the NISMO body kit and tuned suspension and steering, along with illuminated kick panels, a moonroof, an auto-dimming rearview with compass, and 4G Wi-Fi and apps. LED daytime headlights are standard on the NISMO model, as well as a chrome exhaust. 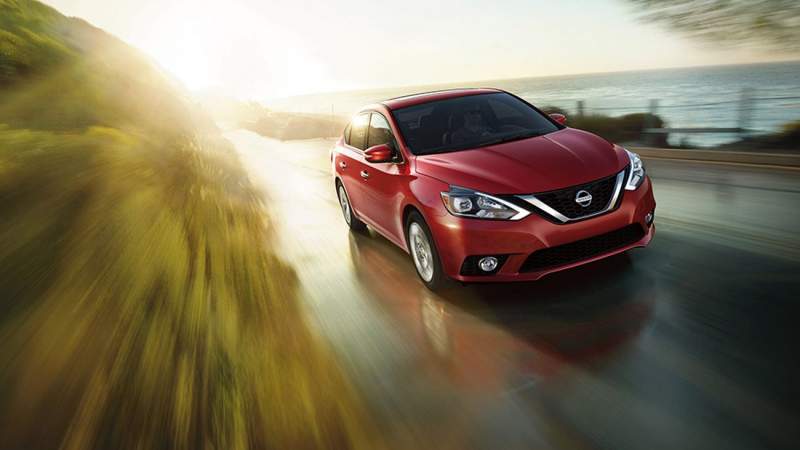 Edmunds has a lot to say about the Sentra. While they appreciated the spacious backseat area and trunk, and that the technology in the car was easy to use, the car is priced rather low. This car does not accelerate particularly fast, nor does Bluetooth come standard on base models, as it might for other competitors out there.

The Nissan Sentra was the Insurance Institute for Highway Safety’s top pick for 2017, as it earned the best rating of “Good” in all categories. Automatic emergency braking, blind-spot warning, and rear cross-traffic alerts are only a few of the many safety features on the 2017 Sentra models.

Kelly Blue Book (KBB) experts noted that Nissan was more interested in efficiency and comfort than luxury in this case. In comparing similar vehicles, KBB reviewers did score it very low as better styling, handling, and warranty value can be found elsewhere.

Trailing in the compact class is another issue noted by Consumer Reports. The car is a quieter ride than past models have been due to the CVT upgrade. While handling is responsive and stiff, the driving experience is nothing to get worked up about. The front seat is narrow and lacks support. Consumer Reports also praised the roomy back seat, but the reliability on this model is below average and it felt cheap to their experts.

Like most vehicle classes these days, the compact sedan segment is well-populated. Buyers must choose between the Mazda3, the Mitsubishi Lancer, the Honda Civic, the Chevy Cruze, the Toyota Corolla, the Ford Focus, the Volkswagen Jetta or Golf, the Subaru Impreza or WRX, the Hyundai Elantra, Buick’s Verano, and the Dodge Dart. There are a few others that could fit this class as well, including the Audi A3 variants, the Scion xB and FR-S, the Mini Cooper family, or perhaps the Toyota Yaris sedan and hatch.

The Sentra falls to the lower end of the spectrum in terms of material quality, styling, and options, alongside the Yaris, Scion, and Jetta. Mazda has recently stepped up their game in terms of interior and exterior value, while the Dart and Focus establish the middle range among their competitors. Certainly, the Impreza and/or WRX will offer drivers more horsepower and capability, but the Corolla and Civic have always been contenders for great gas mileage coupled with competent interior and exterior valuing. Of course, those with deeper pockets will have to have the unrivaled interior quality offered by Audi, but the Elantra and Verano are not far behind.

Whatever your needs, you’ll find a great fit in the compact sedan segment. Remember that purchase price does not take into consideration all sorts of fees that might be tacked on afterwards, so if you’re sticking to a budget, the Nissan Sentra is a decent buy for the sticker price. It offers a reasonable value, all things considered, and gives those with a little sports enthusiast in their blood a taste of speed. 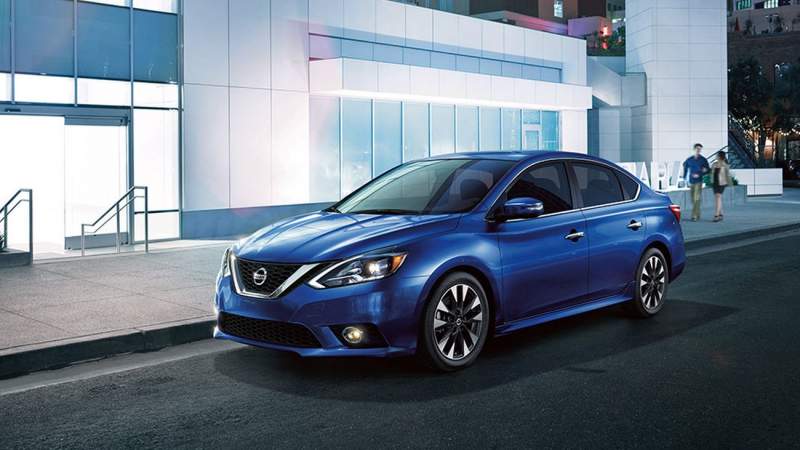