The FF is Ferrari’s mid-range model but by far its most practical. It features four wheel drive and four seats so you can take three lodge bunnies along on your ski vacation. Just don’t shift into fifth because you’re likely to slide off the road. In fifth, it becomes a rear-wheel drive car like all the other horses in Ferrari’s stable. However, in those first four gears, the power will go to all four wheels from a fire breathing v-12 engine.

Often hailed as the ugliest of all the Ferraris — which is like saying it’s the ugliest supermodel — the styling might not be breathtaking, but the price certainly is. The Ferrari FF rings in at a whopping $295,000. 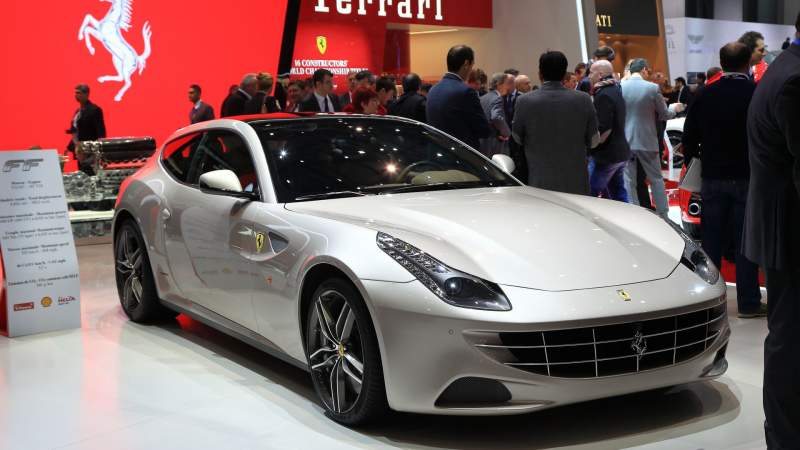