Known as the Hyundai Prophecy, the concept shows a sleek and stylish car that would not be out of place in Tron or Blade Runner. This Hyundai electric vehicle looks futuristic and cutting edge. Think broad lines and alien lighting. Motor1.com even proclaimed that the Prophecy represents the “ultimate automotive form.”

Engineers at Hyundai say the theme for the Prophecy concept car is “Optimistic Futurism.” Early reviews seem to suggest that the company has captured optimism in spades. Some reviews have compared the Prophecy to the Tesla Roadster in terms of its look and feel. Other reactions have called the Prophecy the “baby of a Porsche 911 and a Tesla Model 3.”

“We have brought to life yet another icon that establishes a new standard for the EV segment as well as pushing Hyundai’s design vision to even broader horizons,” said SangYup Lee, Director of Hyundai’s design center. “A part of that expansion is what we call Optimistic Futurism, a design concept embodied by Prophecy. With Optimistic Futurism, our aim is to forge an emotional connection between humans and automobiles.”

As for the interior, Hyundai is claiming the Prophecy’s design is more akin to a lounge than a cockpit. Engineers say that as autonomous technology takes over, it will provide more interior space in vehicles that will facilitate new interior formats. To be sure, Hyundai sees the Prophecy as a self-driving car at some point in the future.

Hyundai is leading the futuristic charge with nifty interior features. Highlights include dual joysticks instead of a steering wheel to provide an unobstructed view ahead of the drive. You can also open up the dashboard screen for entertainment when the car is in autonomous mode. The interior mint color scheme in the concept may turn some people off, but Hyundai promises that other colors will be available.

Being a modern concept car, the Prophecy is loaded with interior screens. There’s a dashboard-spanning screen up front. The rest of the interior is full of additional screens. Also, the dashboard flips up to reveal yet another small screen underneath. What all the screens do, exactly, remains to be seen. No official specs were provided with the concept images. But they certainly look cool.

While the Prophecy is still a concept, Hyundai has made it clear that it plans to move ahead with production of the vehicle – at least a test version anyway. The Prophecy was originally planned for its international debut at the Geneva Auto Show, but that event was sadly canceled this year. When exactly the Prophecy will be available for purchase remains to be seen. Here’s hoping it is available soon.

Here are some more photo, courtesy of Hyundai: 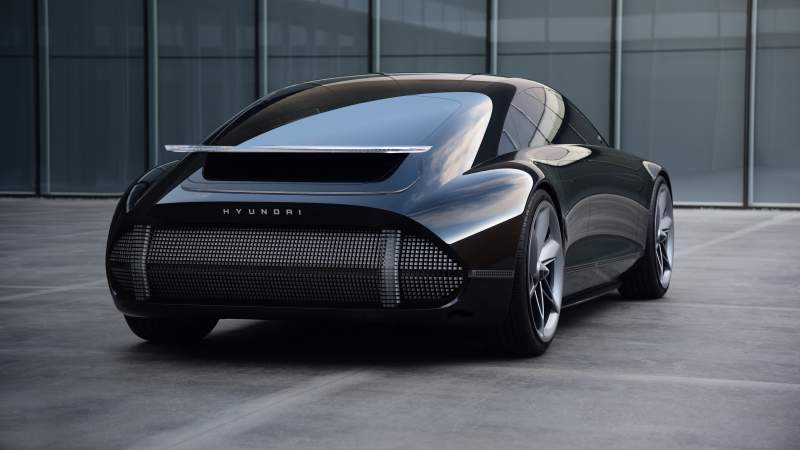 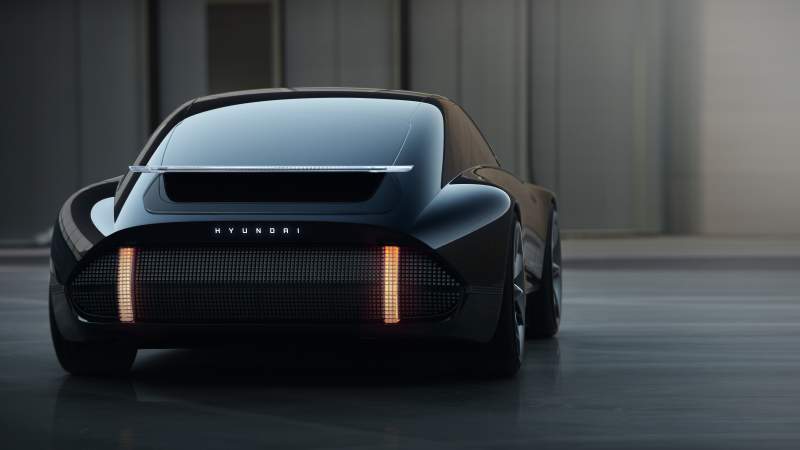 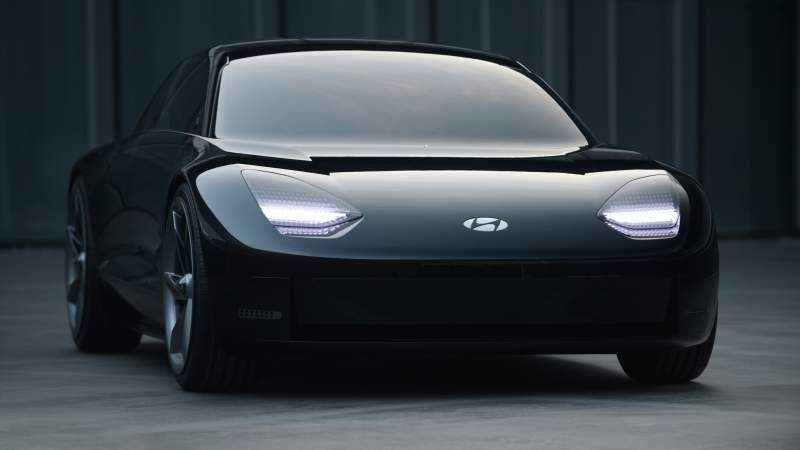 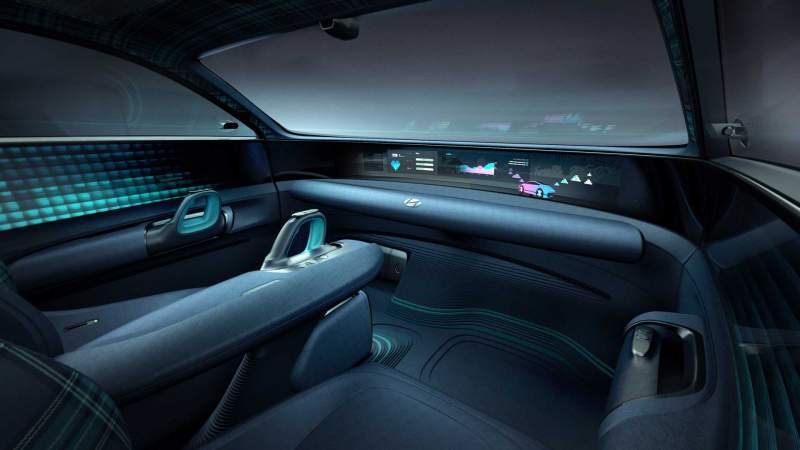 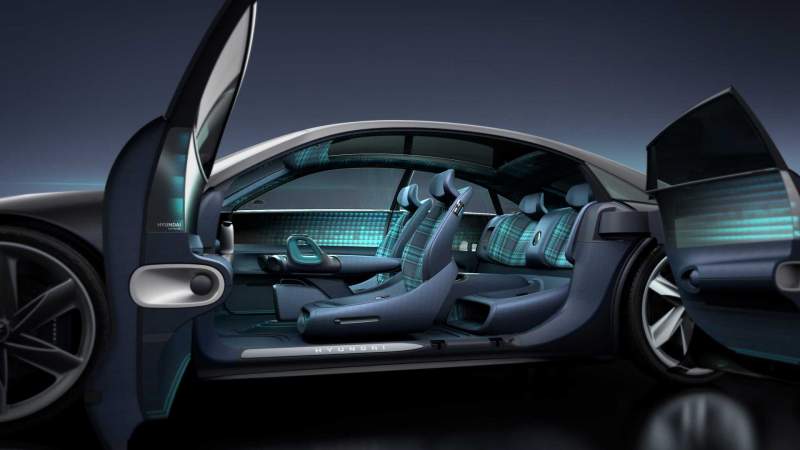 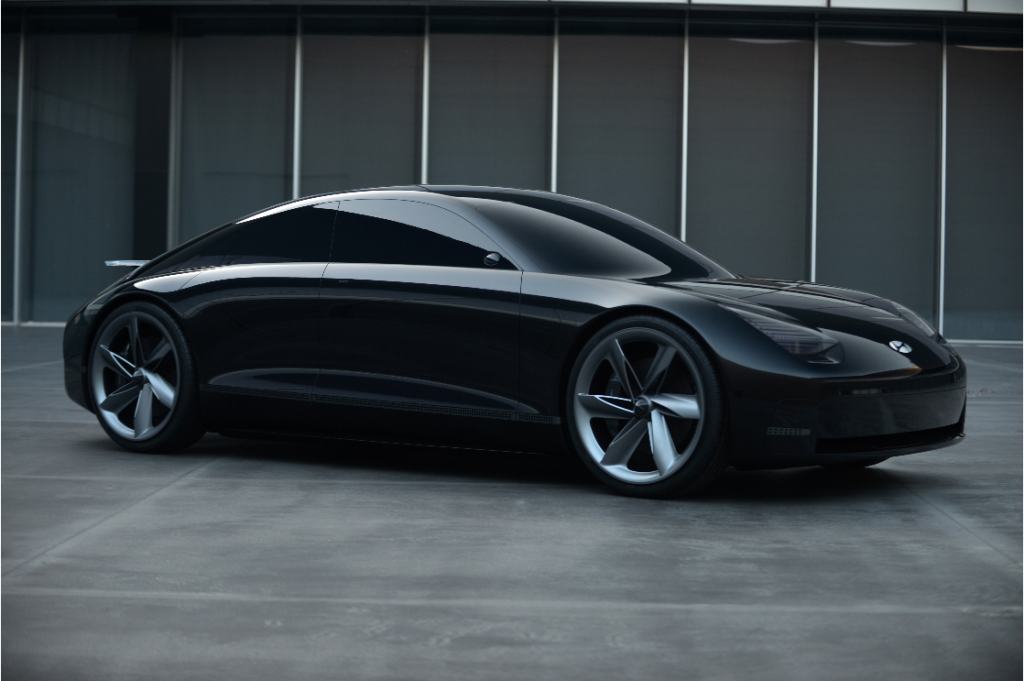