The Environmental Protection Agency (EPA) says that Tesla’s Model S is the first (and only) electric vehicle with a 400-mile battery range.

Tesla CEO Elon Musk says that the company’s flagship luxury sedan has an official range of 402 miles on a single battery charge. Now, the EPA has backed up those claims. That rating is a 20% increase when compared to the 2019 Tesla Model S 100D. Over the last year, Tesla has revised several facets of the EV to maximize its efficiency and increase its battery range.

Earlier this year, the EPA certified the Tesla Model S for just 391 miles of range. Musk disputed that number. He claimed it was “bogus,” mentioning that the EPA had improperly tested the car. He proceeded to “accidentally” reveal an incorrect maximum range that fell short of 400 miles.

“The real Model S range is 400 miles, but when we did the last EPA test, unfortunately, the EPA left the car door open and the keys in the car,” Musk said. “And so the car actually went into waiting for driver mode and lost two percent of its range. And as a result, it had a 391 test.”

The EPA retested the Model S and updated its range to 402 miles per battery charge. Tesla is reportedly planning what the company is calling “Battery Day.” When it happens, it’s expected they will reveal details about its future “million-mile battery.” Their aspiring battery tech would make a 400-mile range seem antiquated.

Separately, Tesla announced that it’s acquiring a 2,100-acre piece of land outside Austin, Texas. The land itself will cost $5 million. The company plans to build a new production factory there to manufacture the Cybertruck. The land is currently occupied by a sand and gravel mining site. 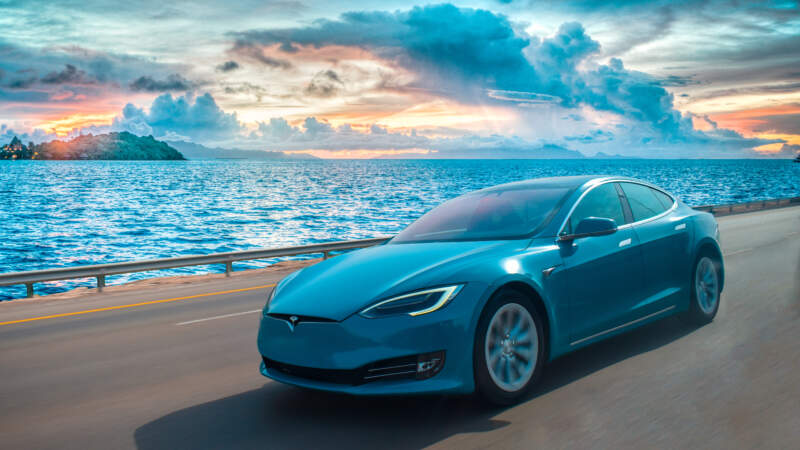