The Biggest New Car Trends for 2019

With Scion joining the many automotive predecessors that have come and gone, and Ford’s sedan branch of the family tree pruned out of the picture, predicting what’s next in the industry seems like anyone’s guess.

Where supercar company founders have tried and failed before, Tesla has achieved a distinct social status not unlike the dividing nature of the Toyota Prius. Technology IQ levels increase even as drivers become more and more careless. Safety features that cost consumers large amounts in the past have now become standard offerings on even some of the most basic models.

If you’re curious about what lies ahead for the automotive industry, you’ve made the right turn. The four-wheeled future isn’t contained in a fortune teller’s crystal ball. It’s written in press releases, captured in photos, and featured at the many auto shows presented throughout the year. 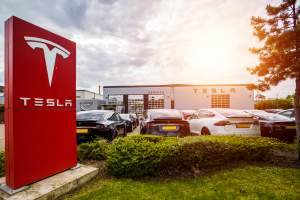