The National Transportation Safety Board (NTSB) recommended that any automaker using driver-assist technology implement steps to prevent inattentive drivers from causing accidents. That was back in 2017. Now, almost three years later, AutoNews is reporting that Tesla has simply… not responded. Like, at all.

“Automakers — including Volkswagen Group, Nissan Motor Co. and BMW — have told the NTSB how their systems ensured driver engagement, which the agency deemed acceptable responses. Tesla has had no formal correspondence with NTSB officials responsible for monitoring how safety recommendations are implemented, NTSB spokesman Chris O’Neil said.”

“It’s not the norm,” O’Neil said. “Most recommendation recipients respond in the prescribed 90-day window.”

“Tesla didn’t respond to a request for comment but has said it updated Autopilot in part to issue more frequent warnings to inattentive drivers.”

The popular EV company has been criticized for overselling its self-driving features. It’s semi-autonomous mode is officially branded as Autopilot. Critics believe that the name itself leads drivers to believe the car will literally pilot itself. A potential software upgrade is known as Full Self-Driving. However, much like Autopilot, this feature isn’t a completely hands-off driving mode. Both require an attentive driver who is capable of taking over control of the vehicle on a moment’s notice. So far, three people have died from crashes while they were using Autopilot.

The NTSB will hold a hearing this week on Tesla’s failures to respond. They will also likely serve CEO Elon Musk with a stern warning. Musk previously released information about one of the fatal Autopilot crashed, which is a big no-no while the case is the subject of an on-going investigation.

As the race to completely self-driving vehicles rages on, it’s important for car manufacturers to keep safety — and not necessarily convenience — at the forefront of their technology. Auto News points out that GM, Subaru, and Nissan have all promised to include new features that will monitor the driver’s attentiveness while any driver-assist technologies are in use. 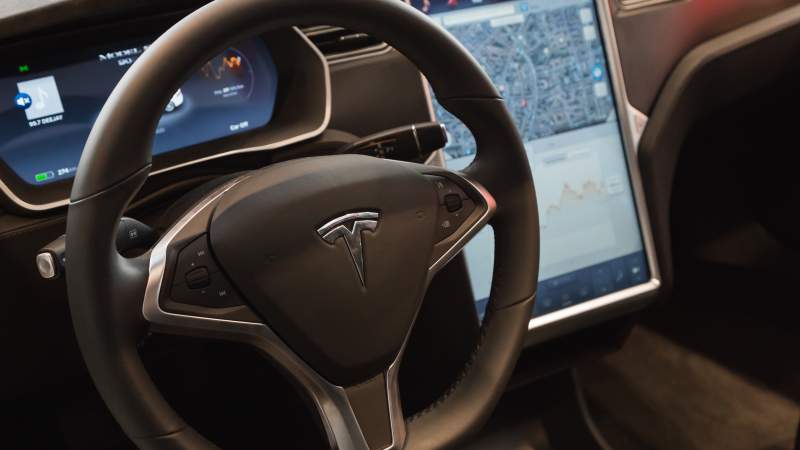