Tesla To Give The Model 3 a Big Update

Tesla is reportedly planning to update its Model 3 electric sedan.

According to media reports, Tesla is planning several changes to the Model 3. The new features will include a brand new center console and a powered trunk lift, among other things. The changes will reportedly be made to all Model 3 cars, at Tesla’s manufacturing plants in Shanghai, China and Freemont, California.

Here is a list of all the reported upgrades coming to the Model 3.

The Model 3 updates might be officially announced at Tesla’s upcoming Battery Day event.  It’s currently scheduled to take place on September 22. The company is expected to announce new breakthroughs in their battery technology. 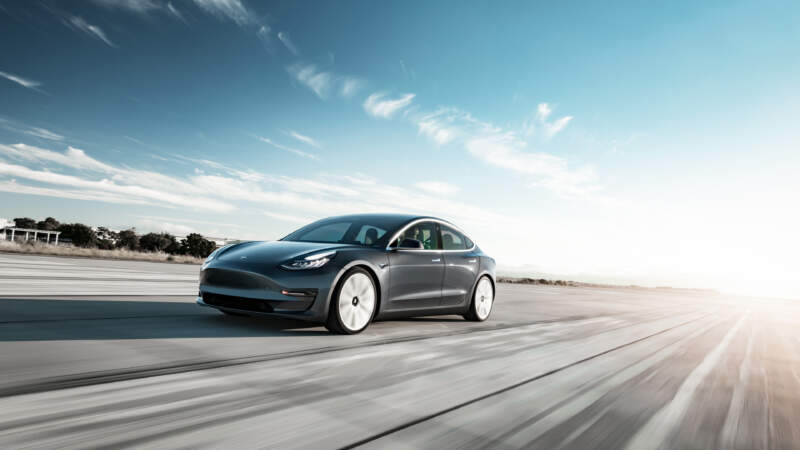