Tesla is recalling more than 9,500 of its Model X and Model Y vehicles over faulty roof trims and loose bolts that could be inadequately tightened. The larger recall covers 9,136 Model X cars manufactured between September 17, 2015 and July 31, 2016, according to the National Highway Traffic Safety Administration (NHTSA). The NHTSA said the front and spine cosmetic roof trim may have been applied without the necessary primer. As a result, the pieces may separate over time.

Tesla also recalled 401 Model Y vehicles over a potential issue with its bolts. In the U.S., Tesla has been producing Model Y vehicles in a tent at its Fremont, California facility. It’s a mostly manual process.

The NHTSA said that the bolts connecting the front upper control arm and steering knuckle may not have been properly tightened. That could allow the upper control arm to detach from the steering knuckle. Tesla said it was not aware of any accidents or injuries associated with either recall. They will inspect affected vehicles and adjust as needed. However, this recall is the latest report of reliability issues with Tesla vehicles.

Consumer Reports said in its recent annual Auto Reliability Survey that they are no longer recommending the Tesla Model S due to issues with its air suspension, main computer, and touch controls. It also panned the Model Y’s body hardware and paint problems. They ultimately gave three of four Tesla vehicles subpar reliability ratings, including the Model S, Model X, and Model Y. 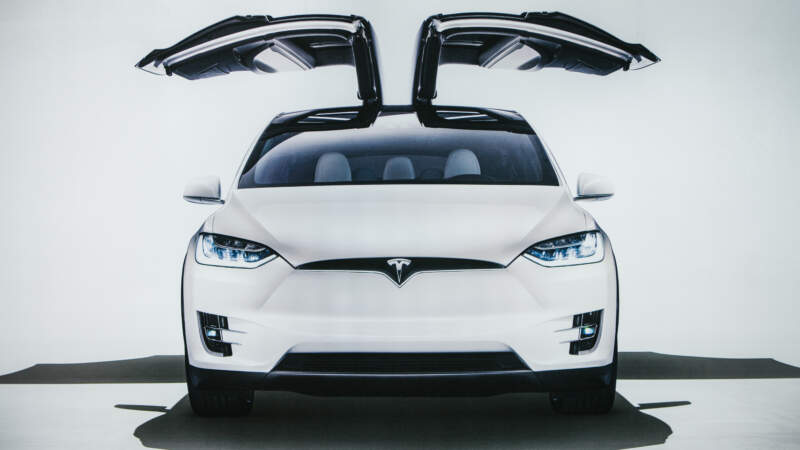