The National Highway Traffic Safety Administration (NHTSA) has asked Tesla to make a voluntary recall. The request covers 158,716 Model S and Model X vehicles, and stems from a touchscreen glitch that can lead to the loss of safety features.

The affected cars, manufactured at Tesla’s Fremont, California facility, include Tesla Model S sedans made between 2012 and 2018, and Model X SUVs from model years 2016 to 2018.

Tesla can refuse to conduct the recall. However, they would have to present a full explanation to the NHTSA, which could then propose further action. A recall of 158,716 vehicles would represent around 10% of Tesla’s lifetime reported production through the end of 2020.

The memory devices in some Tesla vehicles have a limited “write cycle.” That means the media control unit won’t work well (or at all) after it reaches a certain number of program or erase cycles.

Owners of impacted Tesla vehicles have reported that the display on their media control units would sometimes go blank. The touchscreen issues interfere with drivers’ ability to use heat, air conditioning, defrost and defogging systems in their cars. It can also interfere with using the rear view cameras and the Autopilot features while parking or driving.

The NHTSA said that these issues could increase the risk of drivers crashing due to the “possible loss of audible chimes, driver sensing and alerts” that are part of Autopilot, the company’s advanced driver assistance system.

Media control unit failure rates were as high as 17% in older Tesla Model S vehicles (made from 2012 to 2015). They were also as high as 4% for cars made by Tesla from 2016 to 2018, according to the NHTSA. The safety agency added that the failures are expected to increase as Tesla cars age and remain in use.

Tesla previously offered a “warranty expansion” to customers upset over the touchscreen defect. 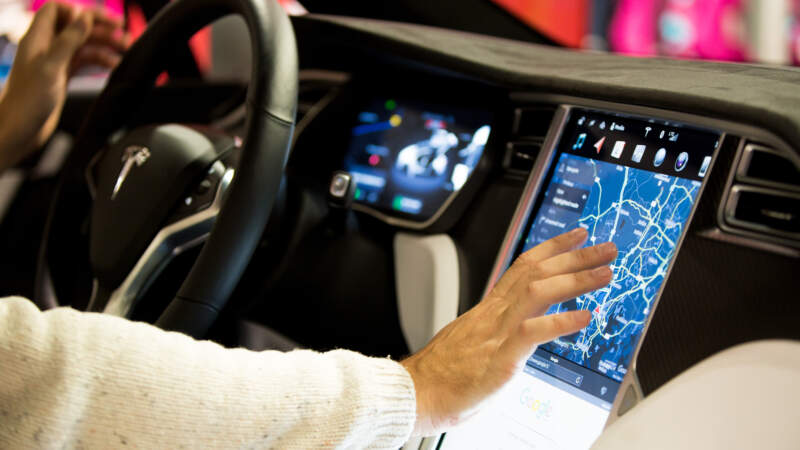