Tesla has set September 15 as the date for its upcoming “Battery Day.” The day will also coincide with Tesla’s annual shareholder meeting. The company announced that the event will include a tour of their battery cell production system. Additionally, Tesla is expected to present the results of its secret “Roadrunner Project” at event.

Tesla CEO Elon Musk has said their goal is to produce its own battery cells. That is, only using technologies developed by Tesla’s internal team. They also want to develop new technologies on a massive scale and produce batteries with a cost below $100 per kWh. A plan to mass-produce battery cells at several locations is also expected to be part of the September 15 announcement.

Last month, Musk delayed Battery Day and the shareholder meeting due to pandemic restrictions. However, Musk announced this week that Tesla was going ahead with the event in September.

“Tentative date for Tesla Shareholder Meeting & Battery Day is Sept 15,” Musk tweeted. He added that the event “will include tour of cell production system.”

Last year, Musk said that Tesla’s Cybertruck will be the company’s last vehicle product unveil for a while. However, he also added that the company will continue to hold announcements related to its battery technology. Musk has been teasing about a so-called “million mile battery.” If Tesla is able to back up those claims, it would mean a substantial jump in current EV technology. 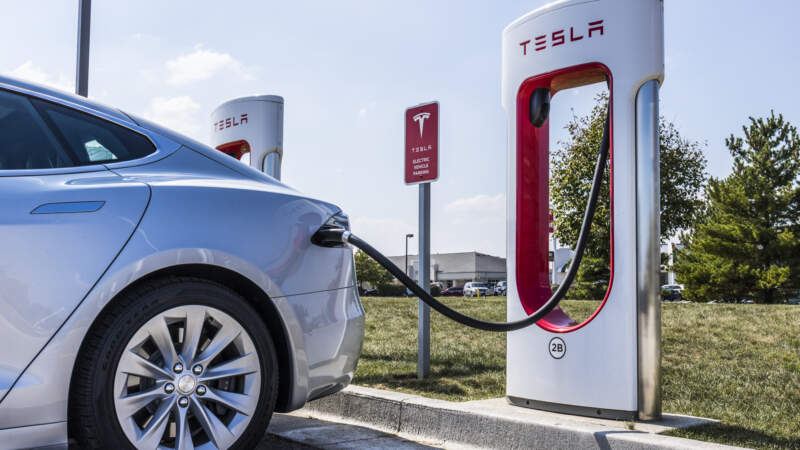