Tax Section 179 Explained: Deducting a Work Truck or SUV As a Business Expense

Many people work for themselves these days and rely on a truck or SUV for their job – whether they are carrying supplies to a work site in their truck or visiting clients in an SUV. Fortunately, the U.S. Tax Reform Act passed in 2017 enables self-employed people to write off a portion of their truck or SUV that they use for work purposes.

Going into effect on January 1, 2018, business owners can immediately make use of the new allowable deductions. Known under the federal tax code as a Section 179 Deduction, this provision allows business owners people to write off the cost of a truck or SUV that weighs at least 6,000 pounds (but not more than 14,000 pounds). Often called the “SUV Tax Loophole” because many businesses have used this tax deduction to write-off the purchase of qualifying vehicles, Section 179 allows businesses to deduct a portion of the purchase price or annual depreciation of qualifying trucks and SUVs.

The IRS uses Section 179 as an incentive to encourage small businesses and self-employed people to buy equipment and vehicles, investing in themselves. Although large businesses can also benefit from Section 179, the intent of the IRS is to help small businesses with targeted tax relief.

There are some limits. Section 179 deductions can be for up to $1 million on a single qualifying purchases of capital property, with an upper limit of $2.5 million for all purchases. Although they can also include expenses such as building enlarging or interior upgrades like elevators or escalators, Section 179 is most commonly used for vehicles.

To be eligible, the vehicle must be actually put into service during the 2018 tax year. This is to prevent companies from purchasing equipment and then allowing it to sit and collect dust until needed, but still receive the tax break. The vehicle also needs to be used for business purposes more than 50% of the time, which is something the IRS may ask you to prove in an audit — keep your receipts.

You can either take the full deduction of the cost in one large chunk, or spread out the deduction over a number of years using a bonus depreciation model. A tax professional can help you decide which option would be best for you and your business.

If you don’t claim bonus depreciation, the greatest allowable depreciation deduction for passenger vehicles is:

If you claim 100 percent bonus depreciation, the greatest allowable depreciation deduction is:

Other requirements are that the vehicle is new or “new to you,” meaning a used vehicle would still qualify. You cannot expense more than the cost of the vehicle (that seems obvious). The vehicle must have been put “into service” by December 31 of the previous tax year, so be sure you can prove that. You also cannot deduct more than the net annual income of your business.

If you are self-employed and use a truck or SUV in your work, then you should investigate whether you qualify for a deduction under Section 179 of the U.S. Tax Code. Some eligible vehicles include: 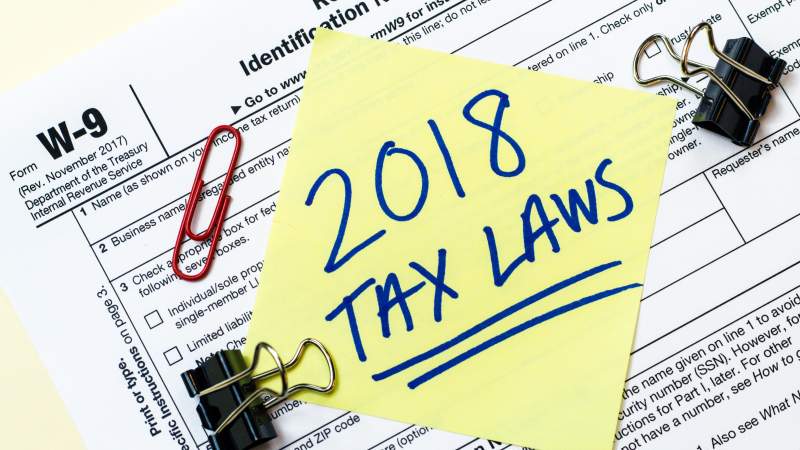