It’s cute, it’s fun, and it comes with brand cache. What’s not to love about the 2018 Jeep Renegade? This is a small SUV that brings the rough and tough style to the urban jungle. It’s curvaceous and there’s a unique look to the Renegade that can’t help but put a smile on your face. 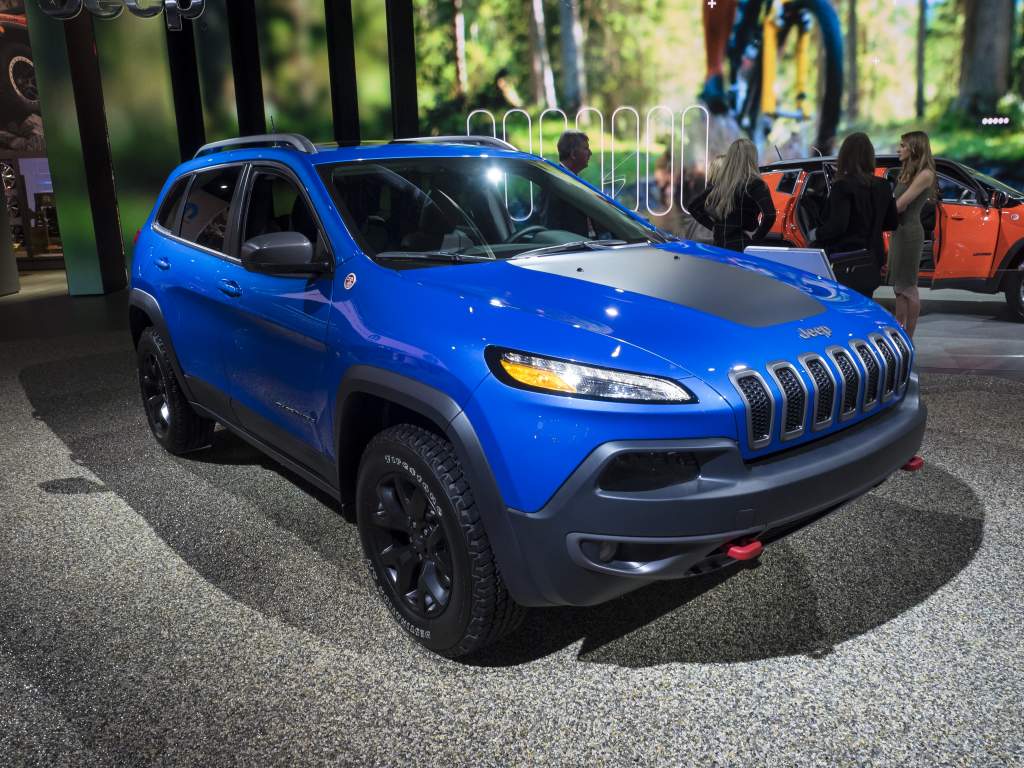 The Jeep Cherokee is a five-passenger mid-size SUV, and it is back new and improved for 2017. It still has the signature grille and sleek modern design that Jeep is known for, but it comes with plenty of innovative features that will appeal to families just as much as outdoor enthusiasts. 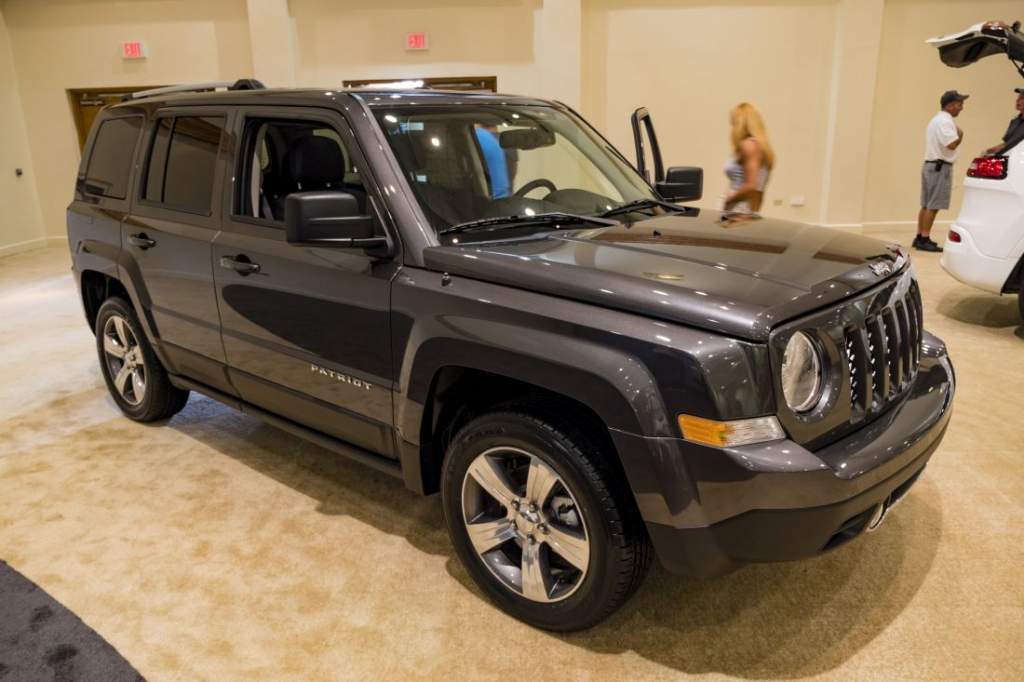 The Jeep brand is part of American history, its name forged during World War II as the method of transport for so many U.S. soldiers. In the years since, Jeep grew into an automotive brand synonymous with both the American spirit and adventure. Although Jeep itself is celebrating its 75th anniversary this year, the Patriot debuted only recently in 2007 – and the model has yet to see a redesign. Lauded as a budget-friendly SUV for drivers who seek both four-wheeling adventures and local commutes, the Patriot has long been a popular choice for new drivers and first-time car owners. 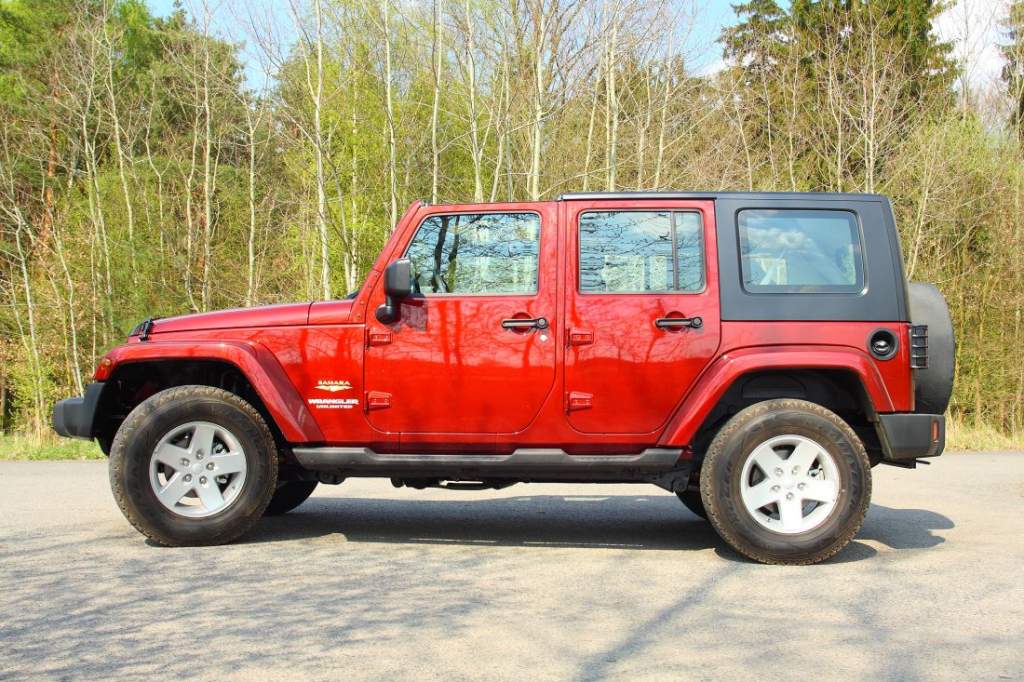 The 2017 Jeep Wrangler Unlimited is the latest four-door version of the best selling off-roader. As the rest of the Jeep line has embraced modern styling, new technology and plush upholstery, the Wrangler remains true to the traditional Jeep values: it is rugged, simple and most comfortable when there is no pavement in sight.

The 2017 Jeep Grand Cherokee has become familiar territory for many consumers. Eschewing trends, Jeep hasn’t crammed a third row into the midsized chassis. Instead Jeep has concentrated on making the Grand into a premium product. 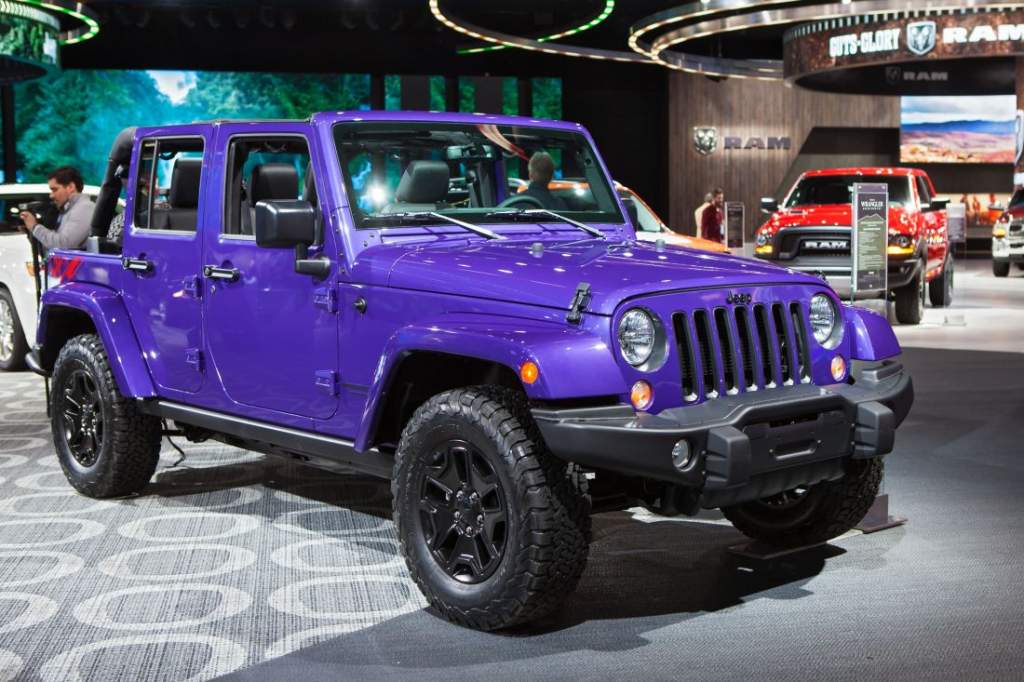 The 2017 Jeep Wrangler features some minor updates on the rugged, all-American classic, making it one of the best go-anywhere and do-anything vehicles on the road today. This year’s Wrangler sticks to its guns, adhering to its original design in a fashion that is sure to please Jeep purists around the world. 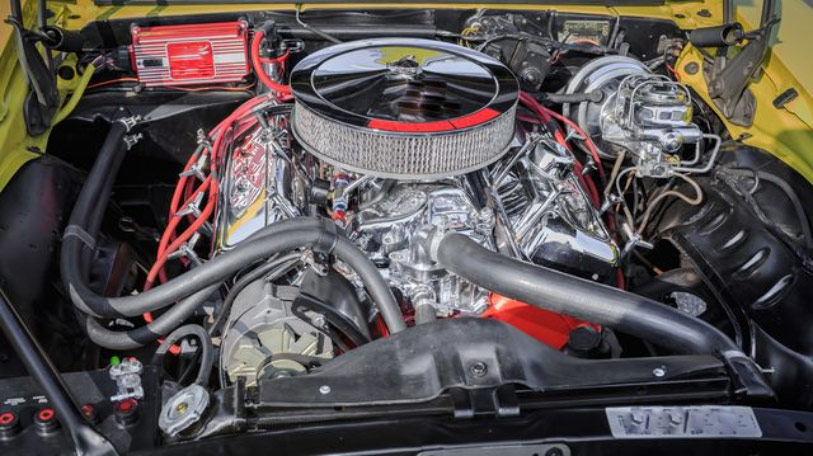 WHAT DO YOU KNOW ABOUT CAR ENGINES? 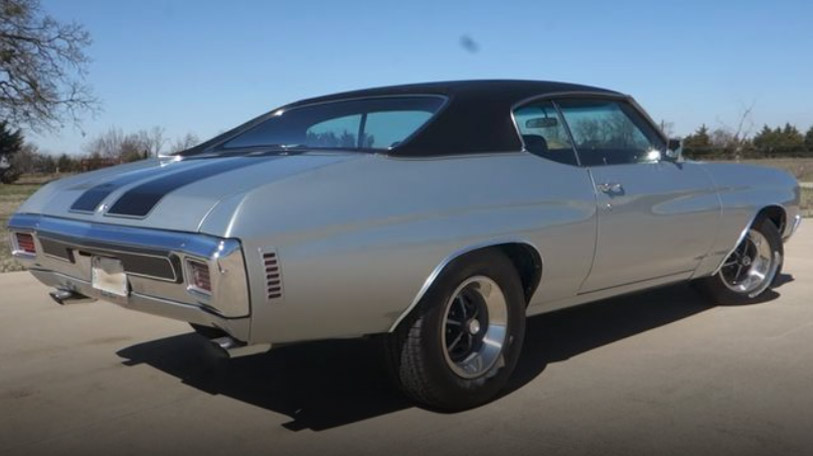 FORD OR CHEVY: ONLY 1 IN 17 PEOPLE CAN CORRECTLY IDENTIFY THE MAKE OF THESE VEHICLES! CAN YOU? 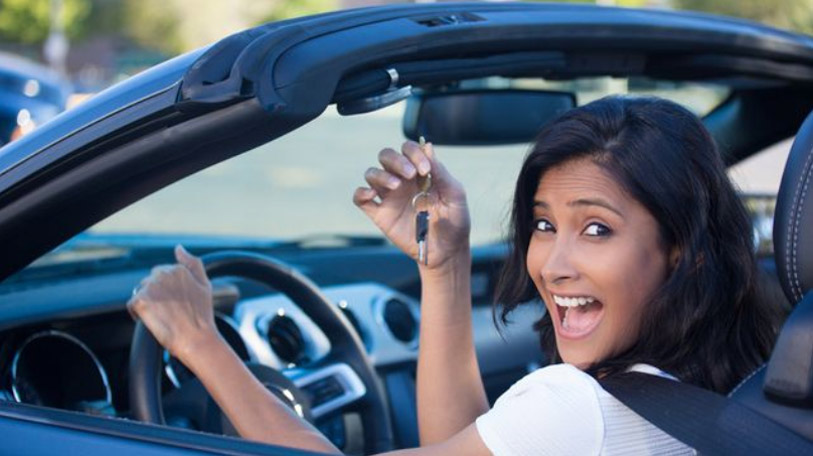 CAN WE GUESS YOUR FIRST CAR? 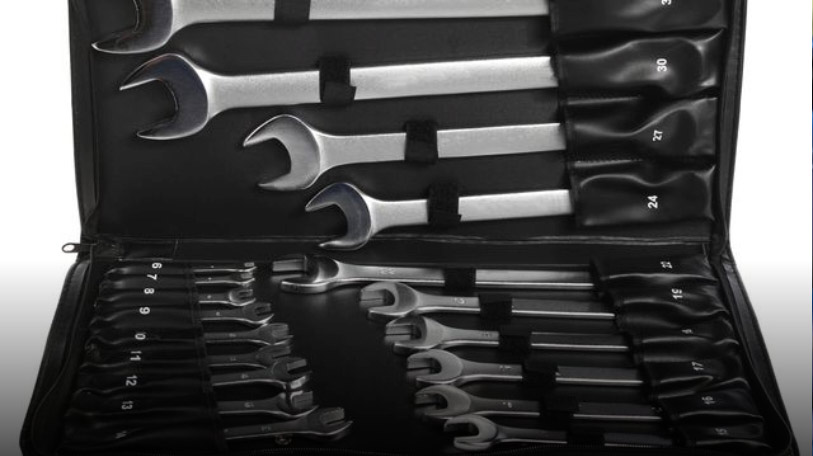 85% OF PEOPLE CAN'T NAME ALL THESE AUTO SHOP TOOLS! CAN YOU?

WHAT DO YOU KNOW ABOUT CAR ENGINES?

FORD OR CHEVY: ONLY 1 IN 17 PEOPLE CAN CORRECTLY IDENTIFY THE MAKE OF THESE VEHICLES! CAN YOU?

CAN WE GUESS YOUR FIRST CAR?

85% OF PEOPLE CAN'T NAME ALL THESE AUTO SHOP TOOLS! CAN YOU?