Being rich means a lot of things. It means security for your family, freedom to travel or take time away from work, and owning a big house. Perhaps more important than all of that, however, is the ability to buy a sweet ride. For celebrities and other wealthy individuals, cars are about far more than just getting around town. Instead, they’re status symbols. Being seen in an ugly car is a nightmare for a celebrity, so they go to extreme lengths (and costs) to make sure their vehicle game is on point.

As you might expect, car status doesn’t come cheap. Stylish and powerful cars can easily run up to $100,000 and beyond. Many people would love to make six figures in a year, but for a celebrity, that kind of money is just the cost of being cool. Below is a list of nine cars that are coveted by celebrities around the world.

When you think of extremely expensive cars – and famous people behind the wheel – you quickly think of Lamborghini. The Gallardo is among the most popular Lamborghini models, as this vehicle has been owned by plenty of celebrities and professional athletes such as David Beckham. As with any Lambo, the Gallardo can get up to break-neck speeds in the blink of an eye. Of course, no celebrity would ever exceed the speed limit. Never. 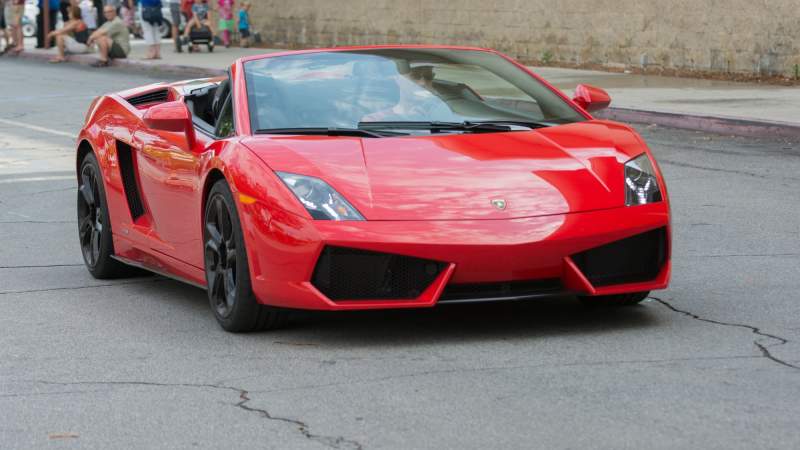