There are still some people skeptical about electric cars. It’s not even about their range or performance, both of which continue to improve all the time. Instead, there is a small segment of people who doubt how “green” using an EV actually is. After all, they still produce harmful emissions during production. After that, they are plugged into an electrical grid that is powered in some locations by burning coal. So is an electric vehicle really better for the environment than a normal gasoline powered car?

The answer is yes, actually. By a long shot.

A new report from the Union of Concerned Scientists ran the numbers. Even accounting for the emissions produced from the manufacturing and constant charging of EVs, they are better for the environment is almost every single area of the United States. They determined that only 6% of Americans live in a place where an EV would generate more emissions than a car that gets 50 MPG.

Here’s how they crunched the numbers:

In places where the electrical grid is powered by “dirtier” sources, an EV would only equate to about 39 MPG. That’s still better than the average car, though, which comes in at 31 MPG. New pickup trucks average about 21 MPG, although it’s hard to compare the utility of a truck to Tesla Model 3.

The bottom line is that EVs are unequivocally better for the environment than any gas powered car. They are even better than any hybrid on the market. 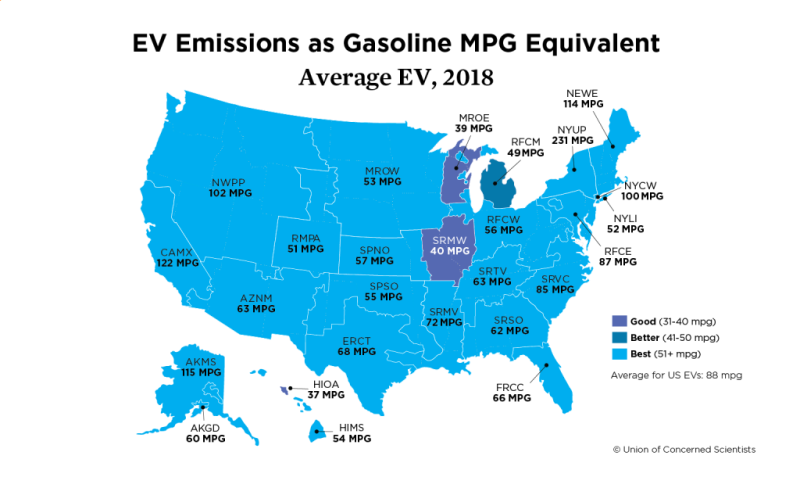 There’s a lot of discrepancy from state to state. For example, look at upstate New York. It boasts a MPG equivalent of 231 MPG for EVs. That’s far and away better than the average gas car. However, most of the electricity from that region is generated through “clean” methods like nuclear, hydroelectric, and wind.

The study also ran the numbers using the most efficient EV on the market, the Tesla Model 3. With that model, even the “worst” states give you a gas equivalent of 52 MPG. On the other hand, if you drive one of the least efficient EVs, like the Audi e-tron or the new GMC Hummer EV, you’ll get lower numbers. However, even those lower numbers are better for Mother Earth than anything you put gas in.

“For more than 90 percent of the population, driving the electric version of this vehicle will produce less than half the global warming emissions of the gasoline model.”

The future is electric. Might as well embrace it now. 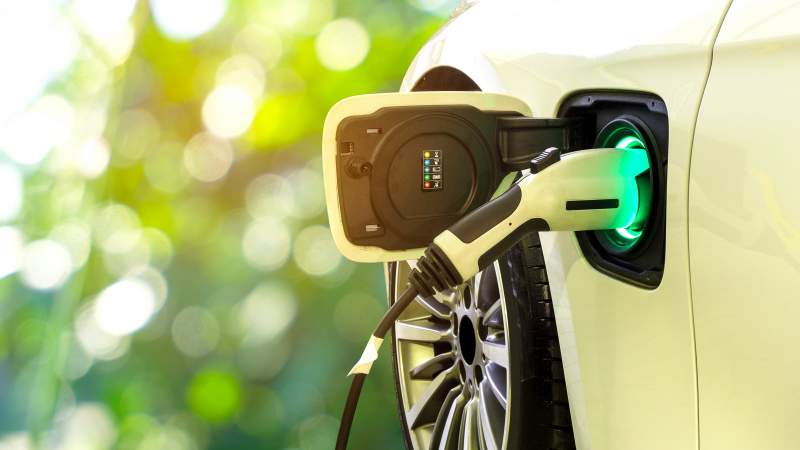 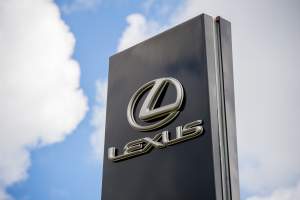 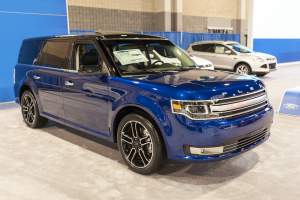 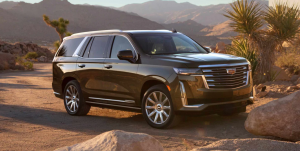 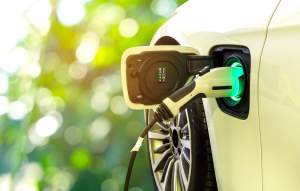