Remember the Submarine Car From The Spy Who Loved Me? Oh Yes, They’re Real!

In the 1977 film The Spy Who Loved Me, James Bond drove a car that could convert into a submarine—a feature that came in handy when Bond was making his escape from a pursuing helicopter. The modified Lotus Esprit used in the film was, in fact, an actual working submersible. In the days before CGI, a film prop had to be able to realistically do some of the work. While the cutaway scenes show Bond and his passenger in a dry, cozy compartment, the real thing was built as a “wet submersible.” The stuntman driver had to wear scuba gear because the technical hurdles for sealing the cabin were too great.

Now, you would think that with all the technological advances since then, there would be a whole raft (pardon the pun) of submarine cars today competing for our recreation dollars. And you’d think that at least some of them would offer dry cabins so we wouldn’t have to get wet or have to breathe through scuba gear. But, no! There are only two existing updates to Bond’s famous Lotus Esprit—neither of them available to the general car buying public.

In 2012, the BBC automotive program Top Gear took a Lotus Excel and modified it to look like the Bond original. They bested the movie prop by actually creating a dry cabin environment through the technique of releasing pressurized air into the passenger space. The air pushed out through the spaces around the windows and doors, and (mostly) kept the water out. Somehow, the steering column wasn’t as cooperative, and little streams of water kept spurting in. Still, it did work—for a while. 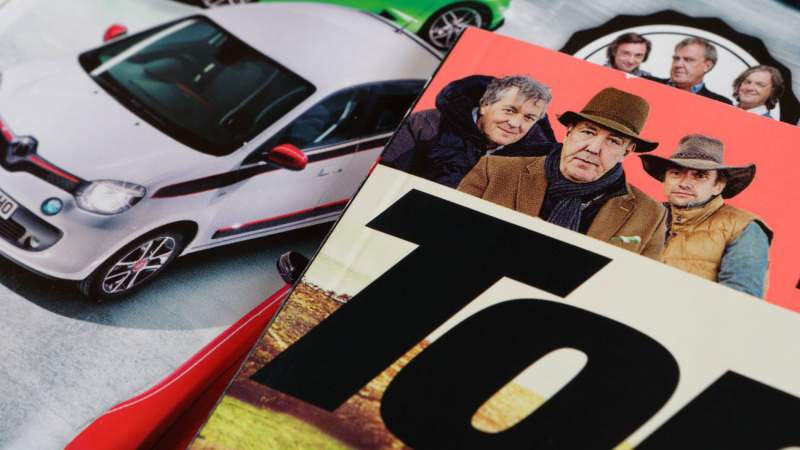