Things have gone from bad to worse for troubled automotive company Nissan Motor Co., as they reported a 99 percent plunge in their first quarter operating profit.

The company, based in Yokohama, Japan, said it was hurt by an aging product line and a slide in vehicle sales in the U.S. and Europe. In response to the massive financial loss, Nissan announced that it will cut 12,500 jobs globally. Those cuts represent about a tenth of Nissan’s workforce, and more than double the 4,800 job reductions announced in May of this year.

The drop in operating profit was much worse than the 66 percent decline forecast by automotive analysts. The poor results come after the arrest of former Nissan Chairman Carlos Ghosn on charges of financial crimes and corruption last November.

Nissan also said in a news release that it will cut global production capacity by 10 percent by the end of 2022 and reduce its product lineup by “at least” 10 percent in that period to improve product competitiveness. Still, the automaker has maintained its full-year forecasts. The car maker issued an outlook in May for operating profit of 230 billion yen, on revenue of 11.3 trillion yen.

Nissan saw U.S. vehicle sales drop 15 percent in June, bringing the total decline this year to 8.2 percent. Deliveries in China, Nissan’s biggest market, dipped 0.3 percent in the first half of 2019. Shares of Nissan are down 11 percent this year, following a 22 percent slump in 2018.

The car maker recently revamped the Nissan Skyline with new design changes and features to make it more appealing to the Japanese market, and is also betting that passenger cars, especially electric sedans, will drive future sales in China, Latin America, and other emerging markets. 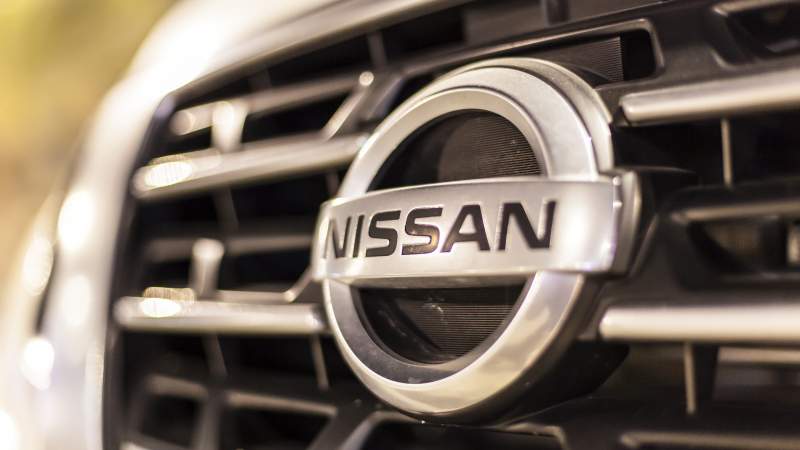