Nio Shuts Down Production Due To Microchip Shortage

China’s leading electric vehicle manufacturer, Nio, is shutting down its main factory for five days. Like recent stoppages to North American auto production, it’s due to the global shortage of semiconductor microchips. The production halt will start on March 29. It’s forecast to reduce Nio’s first-quarter deliveries by at least 500 vehicles, the company said in a written statement. That puts expected deliveries for Q1 of 2021 at 19,500. That’s down from the previous forecast of 20,000-to-20,500.

The company delivered 7,225 vehicles in January and 5,578 in February amid the week-long Lunar New Year holiday. Even with the March reduction, Nio is still on track for more car deliveries to start 2021 than rival Chinese EV makers Xpeng and Li Auto. Tesla, an American company, is still a major player in the Chinese EV market though.

Most major automakers have announced similar production halts in recent weeks. It seems every is suffering from the microchip shortage. The highly specialized supply chain for semiconductor chips has suffered from the impact of the pandemic. Additionally, ongoing political trade tensions between China and the United States is playing a factor.

Most automakers have said that they will try and make up current production shortfalls later this year. That’s assuming the supply of chips normalizes at some point. Nio says it remains on track to enter the European EV market later this year. 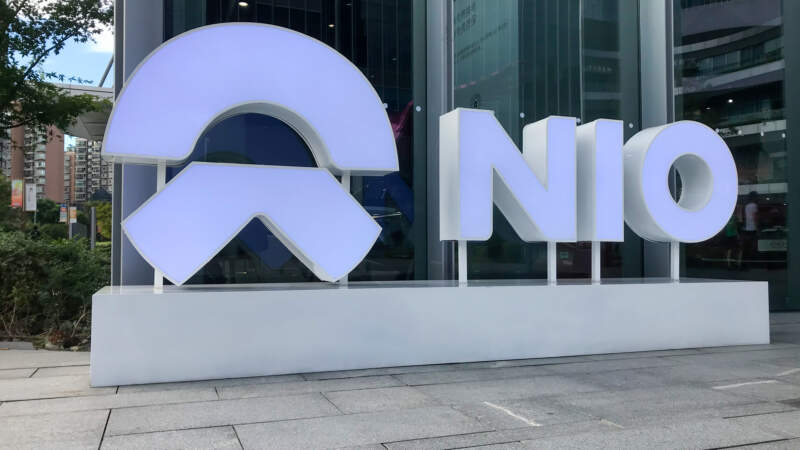