A new study by J.D. Power & Associates has found that consumers remain undecided about battery-powered electric vehicles. The company’s inaugural “U.S. Electric Vehicle Consideration Study” found that 59% of new-vehicle shoppers are only “somewhat likely” to consider an EV as their next vehicle. J.D. Power interprets this finding as a “significant window of opportunity” for EV manufacturers. The adoption of EVs has been slower than some had hoped, as consumers remain anxious about cost, driving range, and charging infrastructure.

Currently, the available of EVs outweighs consumer demand. While you might be waitlisted for a Tesla, you can basically get an EV from multiple manufacturers any time you want. For every new vehicle shopper seriously considering an EV, there’s another at the opposite end of the spectrum. Yes, there are still plenty of people who will outright refuse to even consider going green with their driving.

The good news is that those who have adopted the electric future already plan to stick around. The study found that anyone who has already owned (or simply ridden in) an EV is three times more likely to buy one for themselves. That’s compared to drivers with zero EV experience of their own. However, the study also found that only half of respondents have actually been in EV before. Even fewer have owned an EV themselves.

The study suggests, though, that experience with an EV – even if it is just one ride – is a critical component of whether people will consider purchasing one.

Key findings of the study include the following points:

J.D. Power conducted the study in December 2020 and January 2021. Survey respondents included 9,030 U.S. consumers who were in the market to purchase or lease a new vehicle within 12 months.

Auto makers will have to work on changing these opinions in the coming years. Almost every major car manufacturer has promised to embrace an electric future. Many of them have pledged to only produce EV models within a decade or so. Before too long, consumers won’t have as much choice when it comes to buying electric or sticking with internal combustion engines. 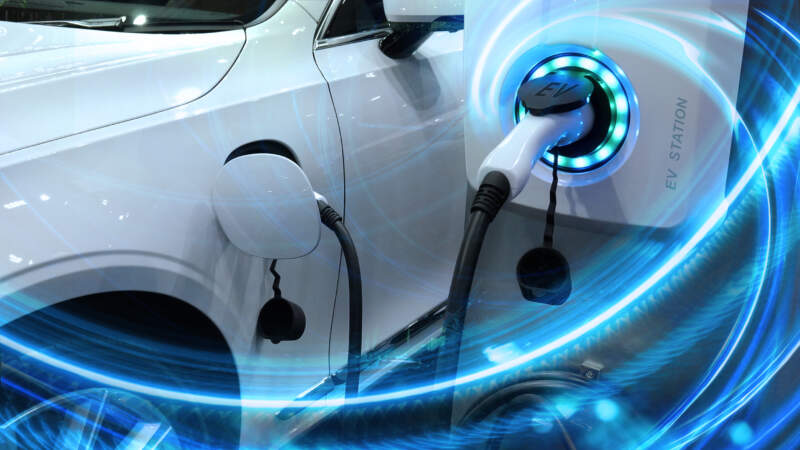