A newly formed coalition of some of the biggest automakers in the world is going to lobby for 100 percent electric vehicle sales in the U.S. by 2030.

The Zero Emission Transportation Association (ZETA) is pushing for “an accelerated transition to electric vehicles, which will create hundreds of thousands of new jobs, secure American global EV manufacturing leadership, dramatically improve public health and significantly reduce carbon pollution,” according to a statement issued by the organization.

The group, based in Washington, D.C. is comprised of 28 big-name corporations representing several industries. Members include EV manufacturers like Tesla, Rivian, Lordstown, and Lucid, as well as ride-hailing giant Uber.

The Future is Electric

Britton said the group is not calling for a ban on sales of new gasoline-powered vehicles. Nor are they lobbying for a national zero-emission vehicle mandate. There will still be a place for those vehicles. However, the State of California announced plans in September 2020 to stop the sale of new passenger vehicles with internal combustion engines by 2035. The Canadian province of Quebec followed suit this past week. More jurisdictions are expected to follow suit with similar mandates in the coming years.

ZETA’s goals include consumer incentives that encourage the adoption of EVs. They also want federal emissions and performance standards that will send the “correct market signals” to support and accelerate the transition to zero-emission transportation. They will also lobby for investments in infrastructure and domestic manufacturing. Finally, they will urge federal leadership to provide “an aligned vision for electrification.”

An affiliated group, called the ZETA Education Fund, has launched alongside the association. It will be focused on educating the public on environmental and social benefits associated with EVs. For example, a recent study found that EV owners will already save money in the long run. That’s despite their current higher starting prices. As those prices drop, EVs will make even more financial sense for the average driver. 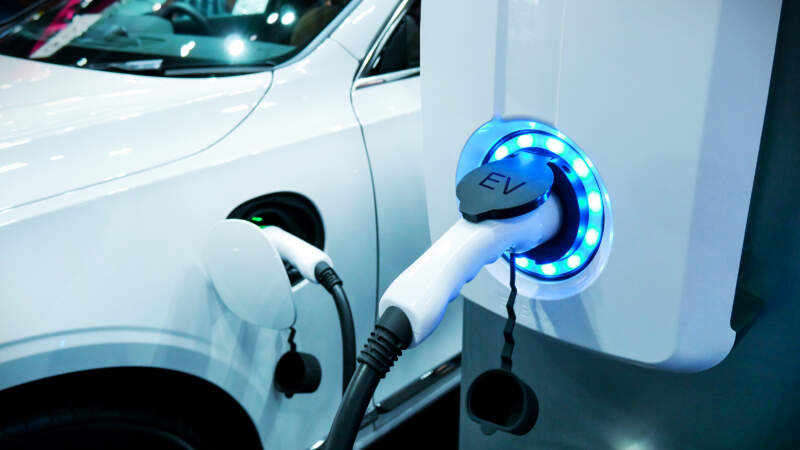