Most Powerful Cars: Cars with More Horsepower than a Ranch

The latest generation of Chevrolet’s Corvette Z06 is designed to be a killer on the track as well as on the street. The Corvette Z06 features a magnetic ride control system that was actually borrowed by Ferrari.

The Corvette Z06 features a 6.2-liter V-8 with a whopping 650-horsepower, mated to either a seven-speed manual or an eight-speed automatic. This entire American monster can be yours for a reasonable price of $79,000. 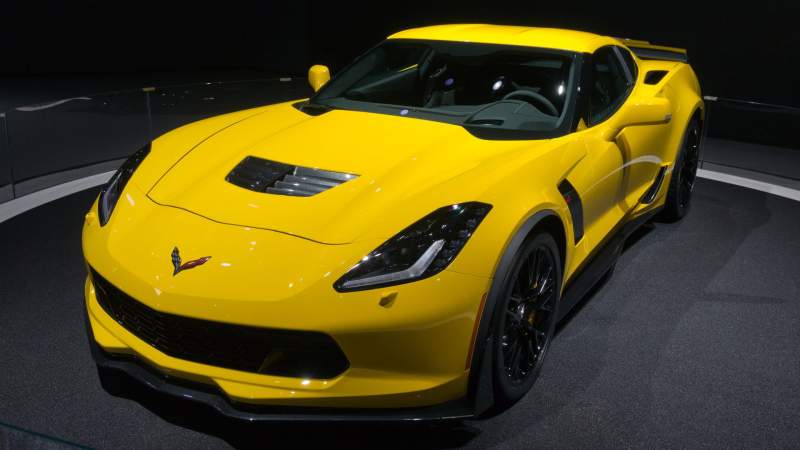