Most Expensive Cars Ever Sold at Auction

Car auctions can be a lot of fun. Watching an auction – either in person or on TV – allows you to see a wide variety of beautiful cars, many of which have been carefully restored to their former glory. Car collectors are picky about even the smallest of details, so those selling the cars leave no stone unturned as they prepare to sell these prized possessions. If you’re a car lover, watching an auction is a great way to reminisce about many of the wonderful vehicles of the past.

At the same time, car auctions can be depressing. As you see the cars roll by, one thing quickly becomes clear: you will never be able to afford any of these cars. Auction prices even for relatively common cars are ridiculously high, and that doesn’t even begin to talk about the bid prices for something like a classic Ferrari. Many cars sold at auction fetch prices that are well beyond the value of the average person’s home – meaning that for most of us, watching the auction is about as close as we are ever going to get to the driver seat of one of these impressive machines. 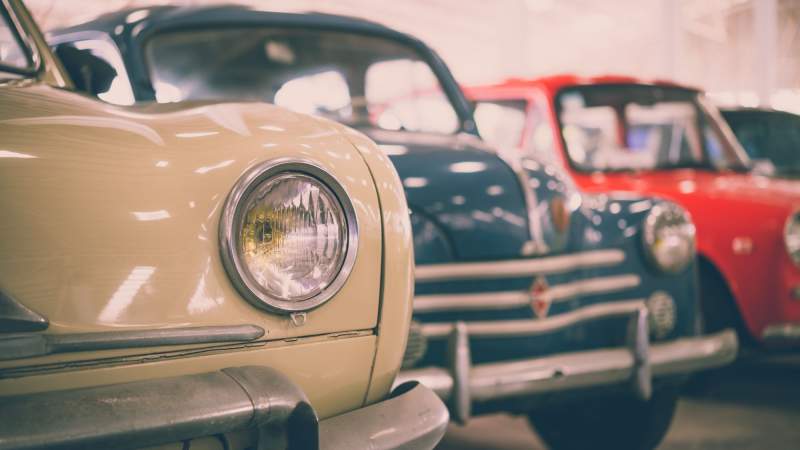 To drive home the point on just how crazy car auction prices can be, following is a list of some of the most expensive cars to ever be sold at auction.

Built all the way back in the 1930s, this is one of the older cars that you will find on a “most expensive” list. The Mercedes-Benz 500k line included 342 total cars, but naturally many of those don’t survive today as the better part of a century has passed since they were created. A roadster model of the 500K sold for $1.45 million in 1984. 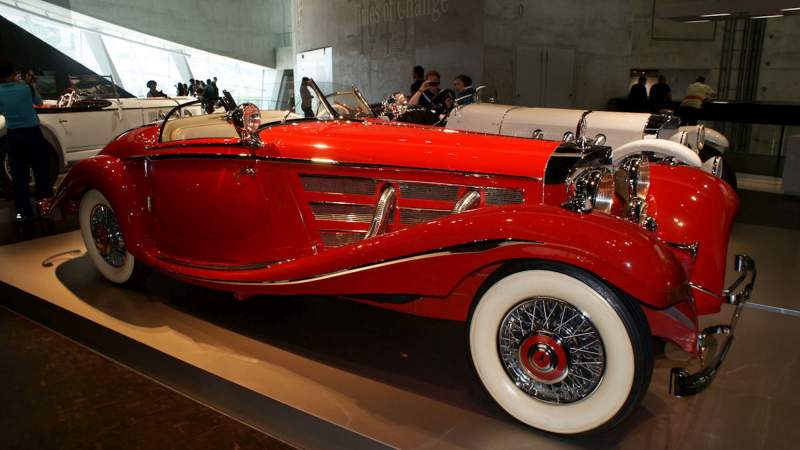