How many times have you been stuck in traffic, wishing your car could sprout wings so you could just fly you to your destination?

We’ve seen plenty of fantastic examples on the screen:

So, why can’t we own one of these for ourselves?

Well, it just so happens that there are a number of companies out there trying to make our dreams come true. Massachusetts-based Terrafugia is one of them. Its Transition model fits in a single car garage, uses fuel from any typical gas station, is a street-legal road vehicle and has wings that fold out so you can take off from any regional or community airport. When you’re flying the Transition, you even have access to a safety parachute that will bring the whole plane back to earth if you run into flight problems. 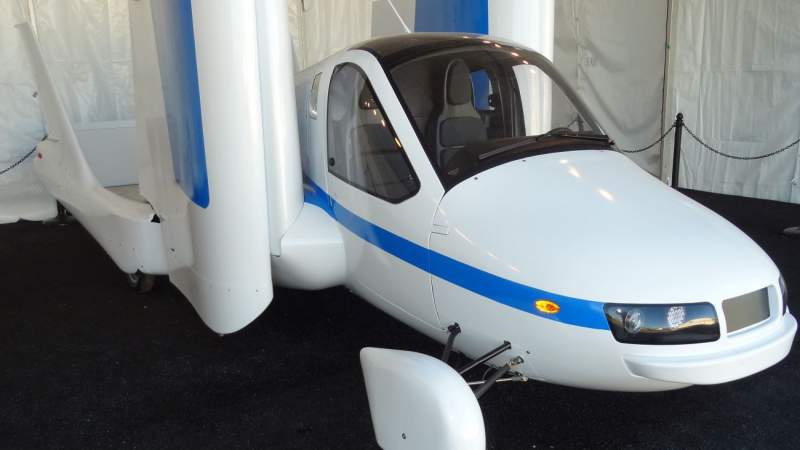 The prototype has clocked over 100 hours of flying time, and individuals interested in getting one of the first models to come off the production line have already been putting down deposits with the company to reserve one of their own. Terrafugia expects to be handing over the keys to new owners about two years from now. However, you do have to have a pilot’s license to fly one of these. Even though the Transition does look more like a plane than a car, it’s an important step to moving forward.

Slovakian company AeroMobil is another group that’s hard at work on a flying car. It hopes to be able to offer a model commercially in 2017. The elegant prototype seats two passengers and has a flying range of just over 400 miles. It only requires 650 feet to take off or land. With retractable wings and a back propeller, it can reach speeds of 124 miles per hour in the air. On the road, the vehicle gets 29 miles per gallon. 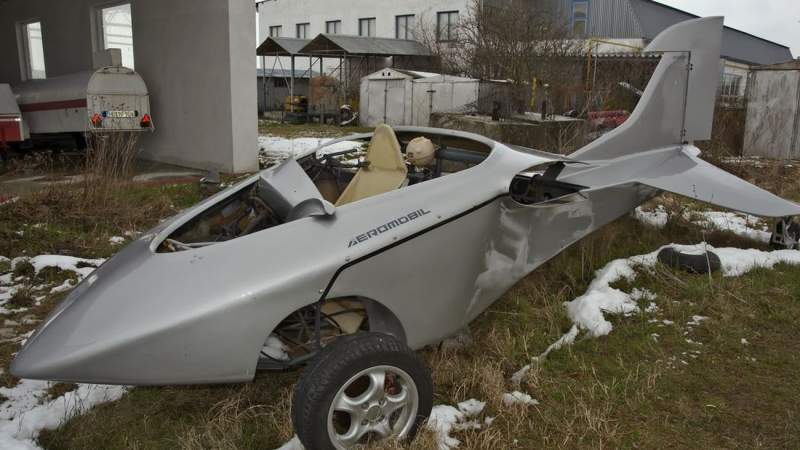 Imagine the looks you would get filling one of these up at your local gas station!