Honda is recalling more than 600,000 North American vehicles due to a number of issues. They include faulty door latches, malfunctioning backup cameras, and problematic dashboard lights.

Vehicles impacted include the Odyssey minivan and the Pilot and Passport SUVs. The recall starts on September 23. The actual total number of recalls is 1.6 million, based potential defects. However, since many models are affected by more than one issue, it only amounts to roughly 600,000 cars. Dealers will fix the issues free of charge, Honda said in a news release.

On 324,194 Honda Odyssey minivans (2018-2020 model years), water can seep in between the power sliding door and outer door handle. In cold weather, the water can freeze, restricting the door latches. Also, on 2019 and 2020 Odysseys, water can get into the backup camera’s mounting holes. That can cause a distorted image on the display (or no image at all). Dealers will replace the power sliding door outer handle cables and rearview cameras on affected models.

Certain 2019 and 2020 Passport and Pilot models also have problems with the backup camera. Faulty software programming can cause the backup camera to stop working completely. Sometimes it won’t show up at all when the vehicle is shifted into reverse. Honda will notify owners when an over-the-air software update is available to fix the issue. Alternately, owners can visit a dealer to fix the issue when the recall starts.

All of the 607,784 recalled vehicles potentially have a failing gauge cluster displays. This means the gauge cluster fails to display things such as engine oil pressure, the speedometer, and the current gear selector position. Base LX or Sport models are not included in the recall because they use a different type of network system in the instrument panels.

Honda owners can check the National Highway Traffic Safety Administration (NHTSA) recalls website or Honda’s owner website to see if their vehicle is involved in one or more of the recalls. 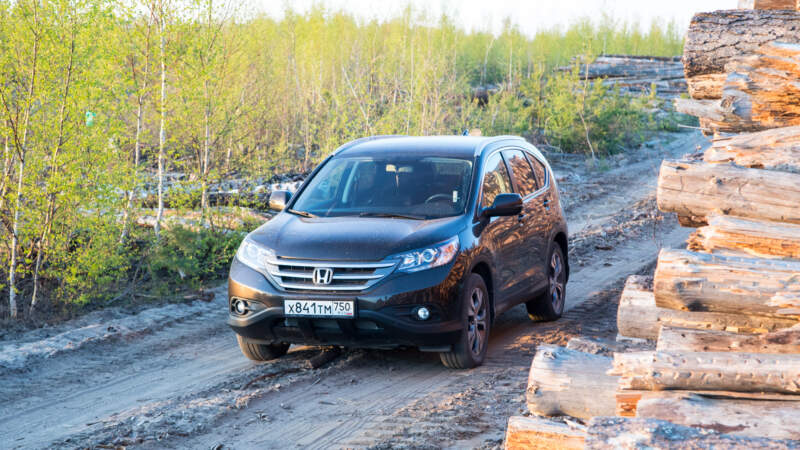