Government subsidies for electric vehicles in Europe are getting very generous. In fact, many of the EVs are now available to drivers for free. You just have to know how to apply.

Car buyers throughout the European Union can now get their hands on a brand-new electric vehicle for less than the cost of a typical cell phone contract. Subsidies for EVs in countries like Germany are so great, that the cars basically end up being free.

Shoppers have swarmed virtual showrooms in Germany and France – the region’s two largest car markets – after governments in those countries boosted EV incentives to stimulate demand. Their purchase subsidies are now the most favorable in the world, according to data from Bloomberg financial news.

State support is allowing Autohaus Koenig, a dealership chain with more than 50 locations across Germany, to advertise an eye-popping deal. It’s a lease for the battery-powered Renault Zoe that is entirely covered by government subsidies. In the 20 days since the offer went live, roughly 3,000 people have inquired. Over 300 people have already signed contracts for the vehicle.

German Chancellor Angela Merkel and French President Emmanuel Macron have sought to soften the blow that the pandemic caused in the automotive sector. Of course, they are also trying to spur demand for environmentally friendly vehicles.

In France, sales of the Renault’s Zoe are on track to double this year. That’s happening even as demand for traditional gasoline vehicles has cratered. In the Netherlands, where the city of Amsterdam is banning non-electric cars starting in 2030, a ten million Euro ($11.4 million USD) fund to support EV purchases was used up in the first eight days of July. Clearly, consumers are happy to jump on the green bandwagon when discounts, incentives — and yes, sometimes even free cars — are involved. 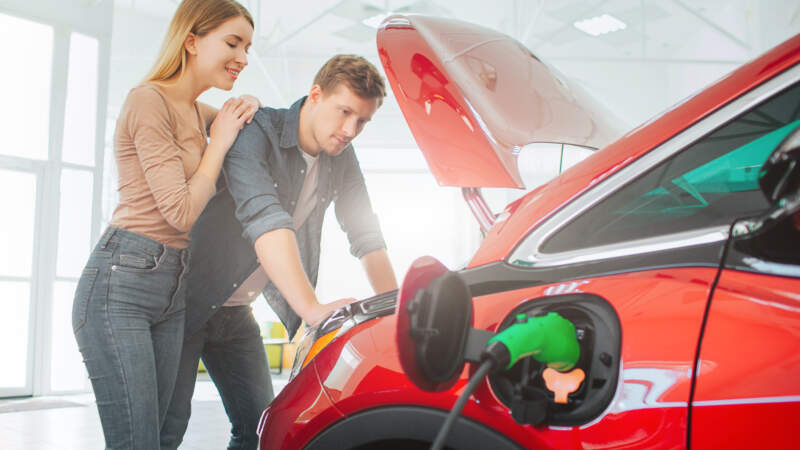