General Motors has given us a glimpse into its future and it’s electric. Literally.

At this year’s (virtual) Consumer Electronics Shows (CES), GM unveiled several new projects, concepts, prototypes and designs. They included everything from flying cars and electric sports sedans to electric pick-up trucks, SUVs and delivery vehicles. There was also an update on the new batteries that GM is developing. In short, gas cars will soon be a goner.

GM Chairman and CEO Mary Barra announced it all during a lengthy presentation. Highlights included plans for a vertical takeoff and landing vehicle that looks like a cross between a helicopter and a drone. It will be made under the “Cadillac” brand and an entirely new business unit called BrightDrop. The project will develop smart, connected commercial delivery vehicles. GM has also inked a deal with delivery company FedEx that will see it receive GM’s first 500 electric commercial vans.

General Motors is investing a total of $27 billion to develop electric and autonomous vehicles. They plan to offer 30 different all-electric vehicles globally by the end of 2025. Barra said the industry is at an inflection point when reliance on gas-powered vehicles will begin transitioning to an all-electric future.

Electric vehicles being developed by GM range from updates to the existing Chevy Bolt to the creation of an electric GMC Hummer. There are also a raft of electric sedans, trucks and SUVs in the development pipeline. The company even teased the possibility of an electric Corvette.

Additionally, Bara discussed GM’s new Ultium batteries. She stated that the single cell design can be used in any vehicle and provides 60% more energy capacity than current competing batteries. GM said their current Ultium batteries have 450 miles of range on a single charge. Work on the next generation of batteries is already underway, with plans to increase the range to 600 miles per charge. 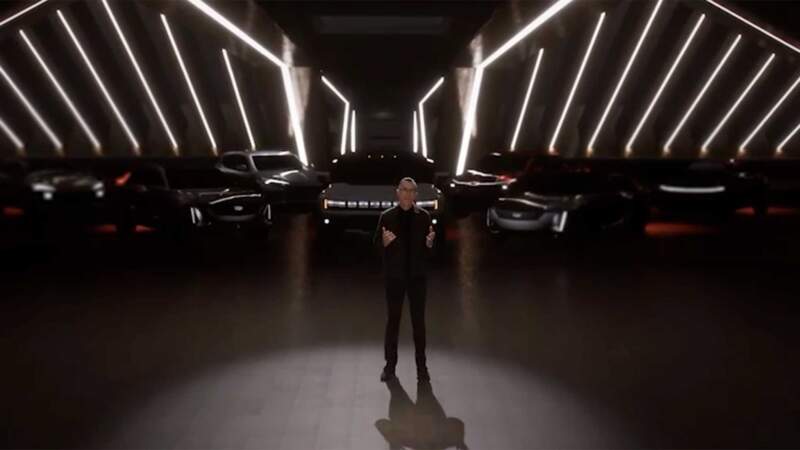