Ford said their investments include $7 billion in self-driving vehicles and $22 billion in EVs. Most of the vehicles produced under Ford’s new plan will be all-electric. However, the company also has a selection of hybrid models, which will continue to have traditional internal combustion engines.

“The transformation of Ford is happening and so is our leadership of the EV revolution and development of autonomous driving,” said Jim Farley, company CEO, in a news release.

It’s Not All Good News, Though…

Earlier in the week, Ford said it was significantly cutting production at plants in Michigan and Missouri that produce its profitable F-150 pick-up trucks. That decline in production is due to a global semiconductor microchip shortage.

Automakers (and parts suppliers) began warning of a semiconductor shortage late last year. Demand for new vehicles rebounded stronger than expected following a two-month shutdown due to the pandemic.

Ford’s results in the fourth quarter were led by its operations in North America, which made $1.1 billion on overall revenue of $22 billion. All other segments (aside from Europe, with earnings of $414 million) lost money for the automaker. That included a $105 million loss in South America and $66 million loss in China. 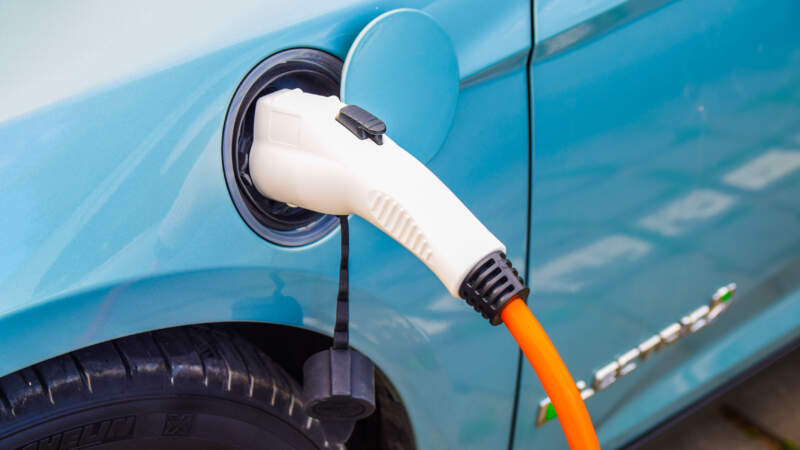