Called “Ford Blue Advantage,” the online digital market for pre-owned vehicles is “an all-new used vehicle platform and brand,” said Ford in a news release, adding that the new platform is “aimed at maximizing use of digital technology and the scale of its 3,100 dealers.”

Ford’s new service will link the used inventory of every single Ford dealership in the U.S. and Canada with guaranteed pricing and delivery offers. Ford says three million used Fords are sold each year, and Ford dealers see about a third of those.

“We think using digital technology and the scale of our dealers, we’re going to capture a greater share of that business,” Ford Director of U.S. Marketing, Sales and Service, Mark LaNeve, said in the release. “The used-car part of the business is critically important to our dealers. It’s a huge source of their profitability.”

Ford also said that its new online digital marketplace will allow consumers to find just about any model and colour combination Ford vehicle they want. Ford said it would reveal more details about the new program in the first quarter of next year (2021). 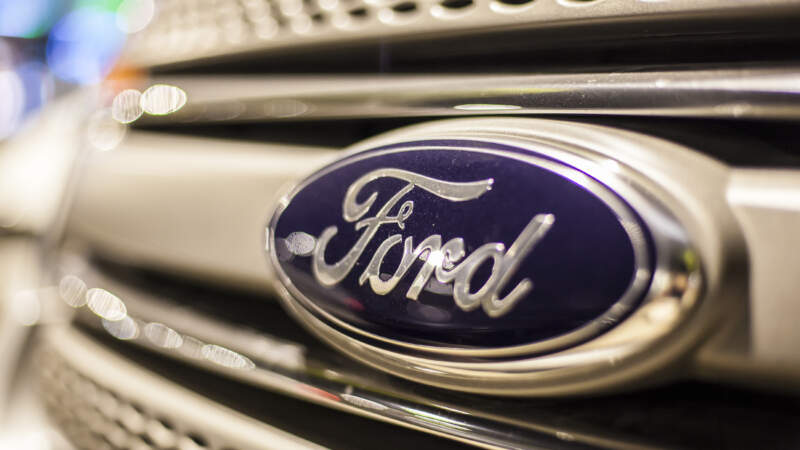