Ford topped their Wall Street expectations for the third quarter, with stronger-than-expected sales.

Ford reported adjusted earnings per share (EPS) of 65 cents compared. That’s well over the 19 cents EPS that analysts had expected. Revenue for the quarter came in at $34.71 billion, more than the $33.51 billion that had been expected.

Ford’s stock jumped more than 7% during after-hours trading Wednesday. It eventually leveled off at about $8.05 a share, up 4.5%.

In his first quarterly earnings call with analysts, newly installed Ford CEO Jim Farley, who took over the helm of the automaker on October 1, promised Wall Street greater transparency.

“My commitment to each of you is transparency, including purposeful, measurable key performance indicators so you can objectively track our progress,” Farley said on a phone call with analysts following the earnings announcement.

Strong Demand For Trucks And SUVs

Ford’s profits in the third quarter were led by its operations in North America. They made $3.18 billion profit on revenue of $25.3 billion. That included stronger-than-expected demand for popular Ford trucks and SUVs, as well as commercial vehicles.

Due to costs related to new or redesigned vehicle launches toward the end of the year, the company forecast adjusted earnings for the fourth quarter. They expect to be somewhere between break even and a $500 million loss. That would still keep the company in the black for the year.

Ford expects a 100,000 reduction in wholesale shipments of its profitable F-150 pickups in the fourth quarter. The are steadily ramping up production of a redesigned version of the truck, leading many potential buyers to wait.

Ford ended the third quarter with cash reserves of nearly $30 billion and total liquidity of more than $45 billion. Those numbers are after fully repaying $15 billion in revolving credit that they obtained in the first quarter, during the early days of the pandemic. 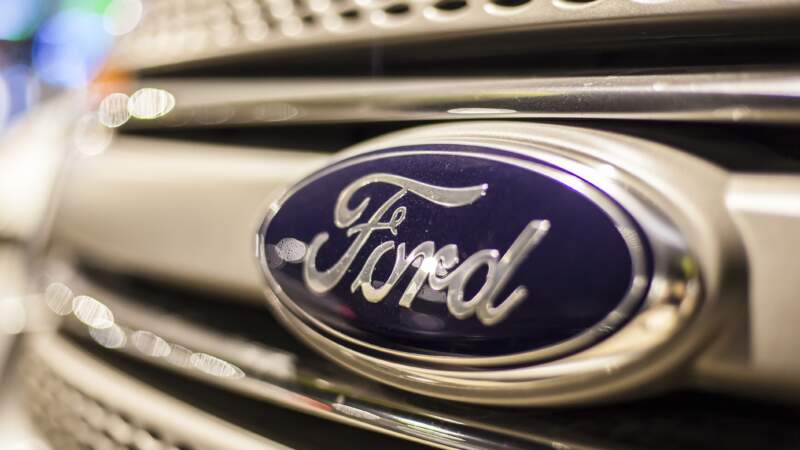