Ferrari is finally putting its money where its mouth is. The famed Italian racing brand announced this week it will introduce a full-on hypercar program in an attempt to win the overall Le Mans title. Unfortunately, Ferrari fans will have to wait a bit longer to see it in action, as the company said it wouldn’t be ready until 2023. Despite the (continued) wait, this is the end of a long period of Ferrari teasing racing fans about a hypercar.

Ferrari has been rumored to be joining the top flight sports car racing program for a while. Major competitors like Porsche, Audi, and Toyota have all been involved. In fact, it seemed almost strange that Ferrari wasn’t a part of the action. That’s all changed now, thanks to a simple-but-important tweet from their racing division.

4 numbers, 3 letters. We don't think we need to add anything else. Share your reaction in the comments!@FIAWEC #FerrariCompetizioniGT #FerrariRaces pic.twitter.com/bn1SXp1JEF

Some experts were surprised by the announcement, assuming that Ferrari would go down the cheaper LMDh path. However, Ferrari is committing to the extra expense of a fill LMH program. They join the likes of Toyota, Peugeot, ByKolles and Scuderia Cameron Glickenhaus. Ferrari says they plan to enter a car with its unique DNA.

“Having our own chassis is a must,” said Antonella Coletta, head of Ferrari’s racing activities. “We will see in the future if it is possible to have a new supercar.”

The LMDh program wouldn’t allow that, since it requires the use of a standardized chassis. The LMH program will give Ferrari the opportunity to truly develop its own hypercar, with its trademark Italian racing DNA. This hypercar prototype will be Ferrari’s first since 1999, when the 333-SP (pictured below) called it quits on competing. 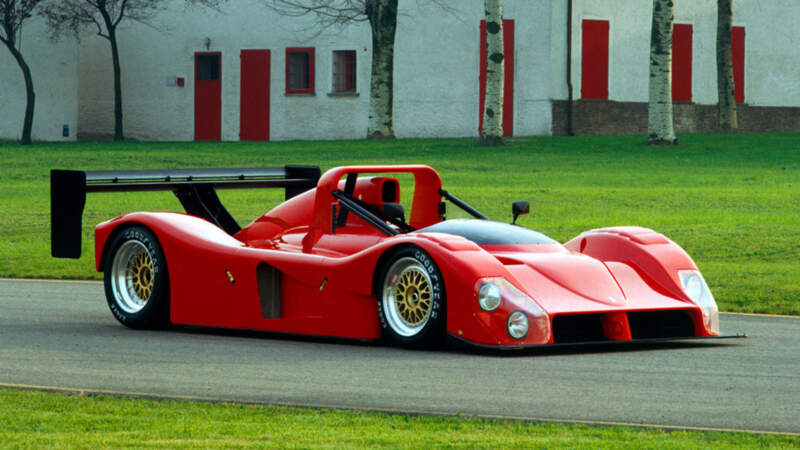 Inside the 2021 Chevy Spark