Apparently the glue securing the glass panel to the sliding frame on the sunroofs can degrade, leading to some sunroofs literally falling off. According to filings with the National Highway Traffic Safety Administration (NHTSA), Mercedes promises to inspect and fix (if necessary) any affected vehicles.

Mercedes-Benz says it began investigating the problem in December 2017 when it received reports of detached sunroofs outside the United States. It took Mercedes almost a full year to discover the root cause of the problem. The automaker did not say how many sunroofs have broken or report any accidents or injuries due to the problem.

Mercedes-Benz was fined $20 million in December 2019 for mishandling dozens of recalls. The German auto giants are now under a two-year audit by the NHTSA. You can be sure they don’t want to mishandle this massive sunroof recall. There is a risk of more fines and increased damage to their North American reputation.

If you own a Mercedes-Benz sedan from model year 2001 through 2011, you should check the VIN on the automaker’s website to see if your vehicle is affected by the recall. Dealers will inspect the sunroofs starting in mid-February and replace those determined by the factory to be faulty. 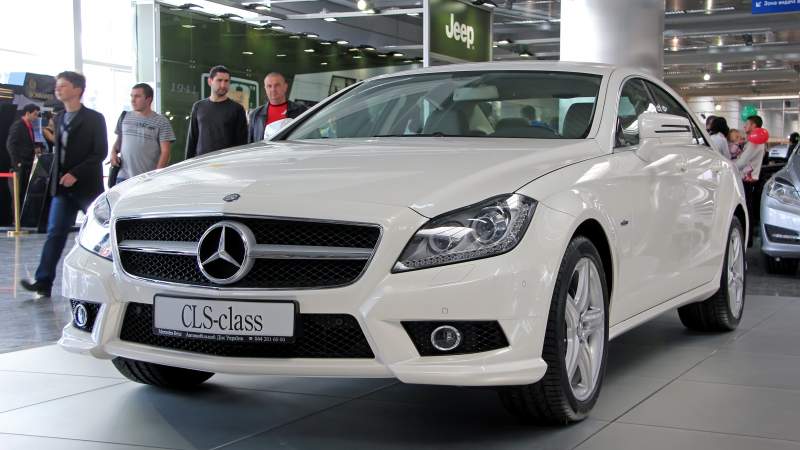