Tesla will host its annual shareholder meeting today, September 22. That will be followed by a “Battery Technology Day” presentation. Battery Day was hyped up by the company earlier this year, but now they are tempering expectations.

Tesla is likely to disclose specifications for at least one new type of battery they have been developing. They may also  provide a start-date for manufacturing its own batteries at scale.

However, Musk took to Twitter the day before the event to downplay the short-term importance of the potential Battery Day announcements. He stated: “Important note about Tesla Battery Day unveil tomorrow. This affects long-term production, especially Semi, Cybertruck & Roadster, but what we announce will not reach serious high-volume production until 2022.”

Musk added that Tesla will continue to buy battery cells from other suppliers. He also warned that Tesla could still face “significant shortages in 2022 and beyond” if they can’t ramp up their own cell production.

Tesla shares dropped more than six percent after hours based on Musk’s tweet, after closing almost two percent higher on Monday at $449.39. The company’s stock is up more than 420% year-to-date, prompting a historic stock split.

Tesla’s battery team is always looking for ways to improve. Their main goals are to drive down the costs of production, increase the lifetime and charging speed of their batteries, and make sure that the batteries are safe for use. Musk has said the company’s goal is to deliver a 70% improvement in the energy density of their batteries and improve their power.

If Tesla figures out how to make and integrate higher performance battery cells, their EVs could travel more miles per charge, be lighter weight, and cost the company less to produce.

In the past, Musk has promoted products that do not necessarily become a reality. In October 2016, he showed off solar glass roof tiles. That demonstration helped Tesla convince investors to approve a $2.6 billion acquisition of SolarCity. However, Tesla is not currently making or installing solar glass roof tiles on their vehicles. 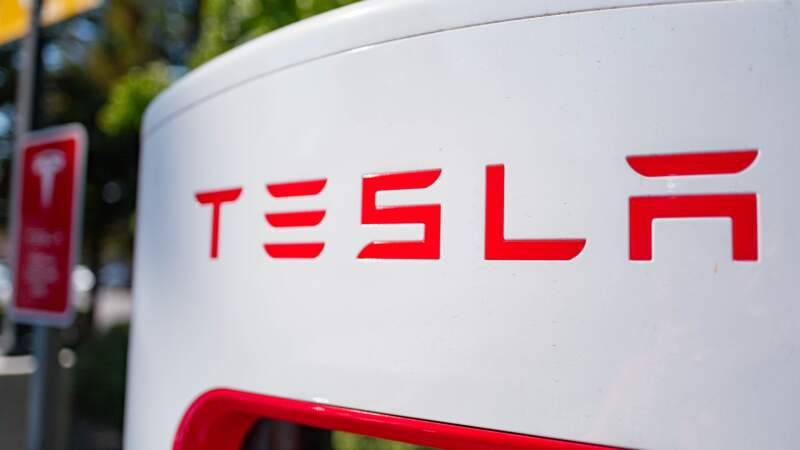