Charismatic Tesla CEO Elon Musk had a strange choice of words regarding his car’s self-driving features. On a company earnings call on Wednesday, Musk mentioned that Full Self Driving technology might be released by the end of the year.

Full Self-Driving (FSD) is not to be confused with the existing Autopilot technology that exists in many Tesla models. Here are the differences, directly from Tesla’s website:

Unfortunately for Tesla owners looking forward to FSD, Musk went to clarify that it might not be perfect. He claimed that while some users might get a “feature complete” version of the new software, that “doesn’t mean features are working well.”

“…it doesn’t mean like every scenario everywhere on Earth, including every corner case.” So despite the over promise of the program’s name, FSD will not actually offer completely autonomous driving.

“Feature complete just means like it has some chance of going from your home to work with no interventions,” said Musk, according to Kirsten Korosec of Techcrunch. “So that’s, doesn’t mean features are working well.”

Tesla loves to advertise their car’s self-driving tech. However, they have come under fire for their exaggerated naming. For example, Autopilot does not automatically pilot your vehicle from A to B. Similarly, Full Self-Driving still requires drivers to have their hands on the wheels and eyes on the roads, paying full attention and ready to take over. Neither technology lives up to their name, really. 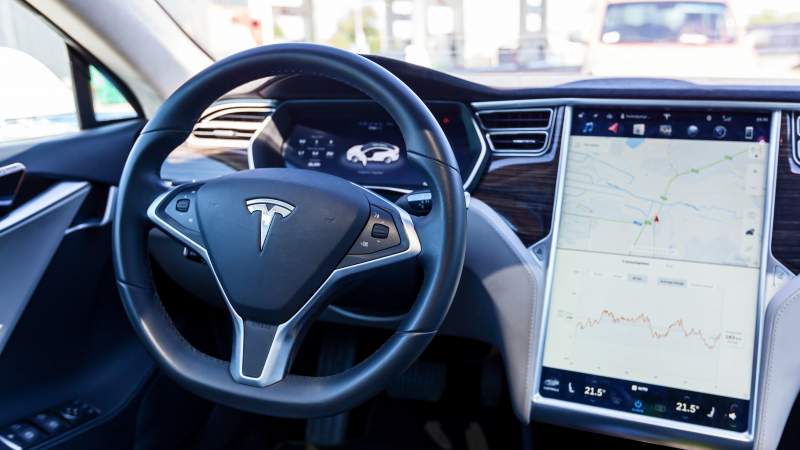