The cost of electric vehicles is coming down.

According to data from Cox Automotive, the average price of an electric cars in 2019 was $55,600. That’s down from $64,300 in 2018. While still too expensive for most average Americans, the cost of EVs is headed in the right direction.

While the Tesla Model 3 remains the bestselling EV worldwide, there are lots of cheaper alternatives available. The most obvious ones are used Tesla models or more affordable EVs made by other companies.

The key to cheaper EVs is battery technology. The cheaper the battery, the more affordable the EV can be. Tesla CEO Elon Musk recently announced his goal of a $25,000 Tesla sedan within three years. That could happen if battery prices fall below $100/kilowatt hour, according to industry analysts.

Until that happens, used EVs offer many drivers a cheaper alternative. Chevy Bolts, for example, can be bought for under $20,000 with a battery range of 238 miles. There are less expensive new EVs available too, such as the 150-mile-range Nissan Leaf.

General Motors is offering the best-selling electric vehicle in China (via its joint venture with automaker SAIC). They are even beating the Model 3 in that Asian market. Price is a big factor — maybe the biggest, actually. GM’s Hong Guang Mini electric vehicle is priced between $4,200 and $5,700. It offers a range of up to 106 miles on a single battery charge.

In the U.S., there are some state tax credits available to provide incentives for consumers to buy EVs. California, for example, offers rebates ranging from $2,000 to $4,500. However, many buyers on a budget still opt for a non-nonsense sedan like a Honda Civic or Toyota Camry. Both can be had for around $20,000 to $25,000 and offer reasonable fuel efficiency. Spending double that price for an EV just isn’t on the radar for most buyers. 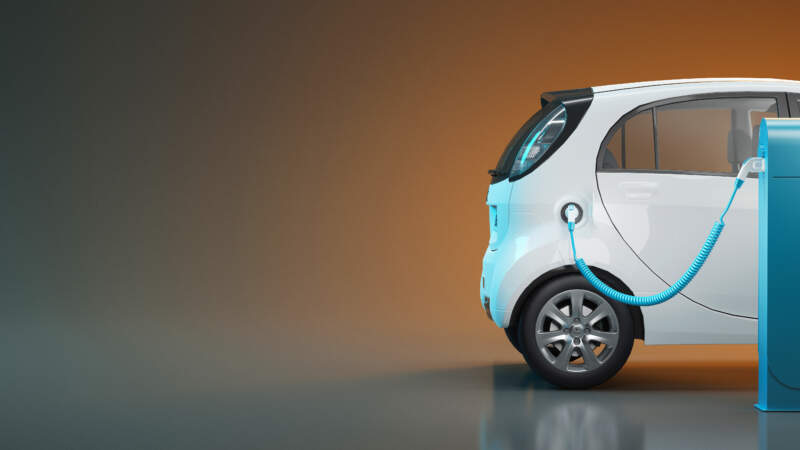